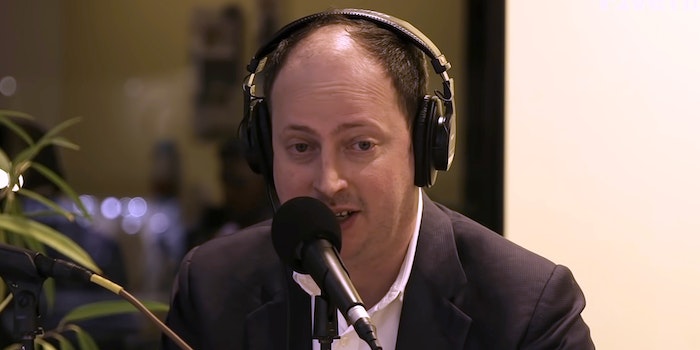 It’s time to project Nate Silver straight to the trash

The internet's favorite data blogger has lost the timeline.