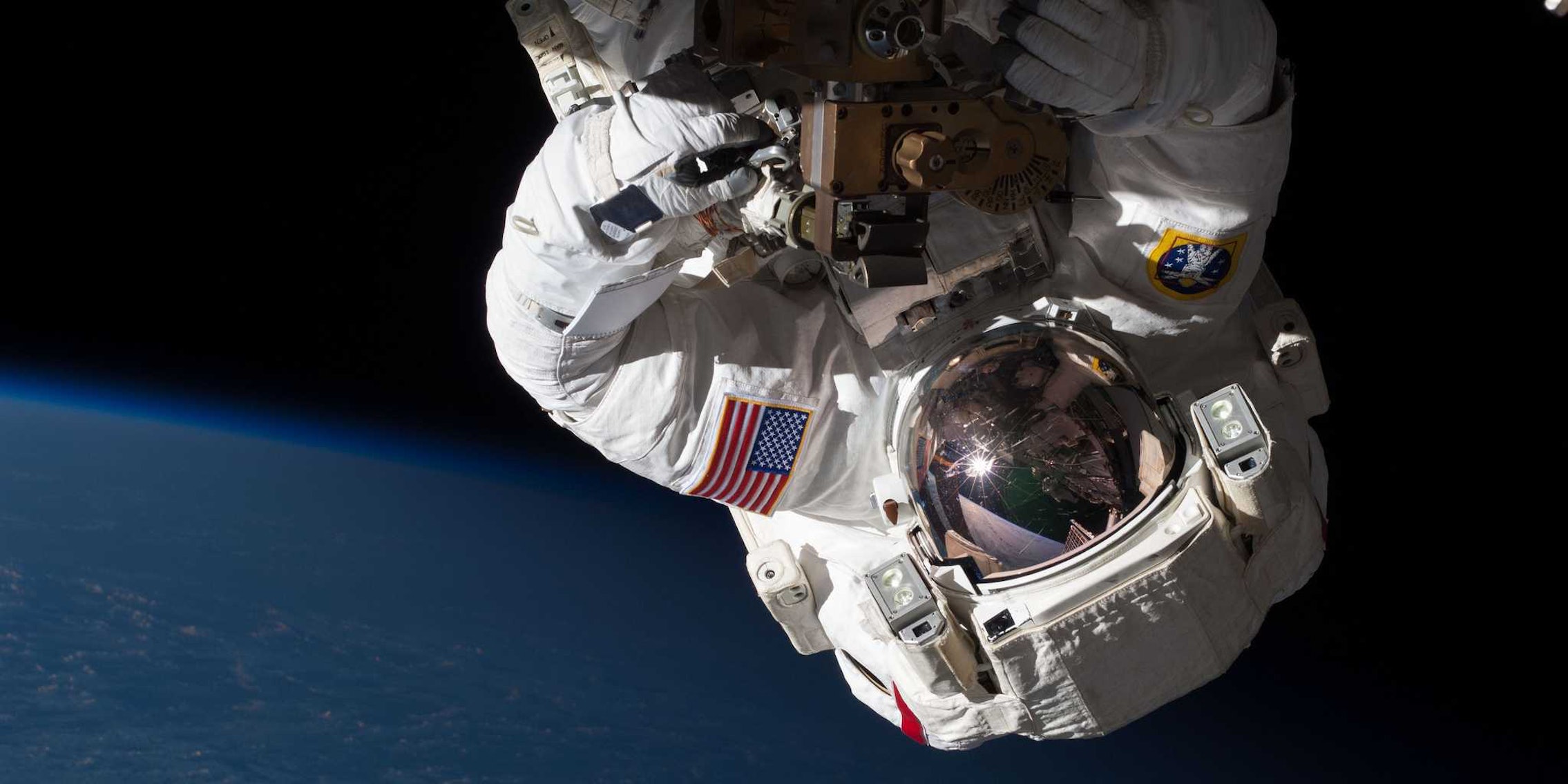 Just wait until they launch a reality show on this channel.

The dream of going to space is getting closer to reality for the average person, but for people who don’t want to deal with all those extra g-forces, there will soon be a new way to visit space from your living room.

NASA is planning to launch its own 4K (“ultra-HD”) television station that will broadcast high-definition footage from space. NASA TV UHD, which launches in November, will be the first ever non-commercial consumer UHD channel in North America.

The channel will broadcast footage from the International Space Station and other ongoing NASA missions. It will also host remastered versions of footage from historical missions.

NASA has partnered with Harmonic, a company that handles the infrastructure behind many high-bandwidth streaming services. Harmonic is currently in discussions with television providers to carry the channel. But even if cable and satellite operators don’t pick it up, space fanatics will be able to find their fix online: the channel will be streamd online, although the full 2160p60 video feed will require a connection of at least 13 Mbps.

Fans of educational television have complained for years about the degradation of channels that once aired genuinely informative programming. Channels like TLC (The Learning Channel), History, and the Weather Channel have recently opted to chase ratings at the expense of content, bringing us shows like the polygamist reality series My Five Wives instead of more Ken Burns documentaries.

History, formerly The History Channel, has leaned on shows like Ancient Aliens and Ice Road Truckers. The Weather Channel took a few years off from reporting the weather to instead show fictional films depicting unrealistic weather conditions (in fairness, it may soon be returning to its roots). At some point, TLC—which aired My Five Wives—stopped caring about learning altogether and started broadcasting shows that regularly get cancelled for starring sex offenders.

Hopefully, NASA will be able to avoid the same fate as those channels. It is, after all, a government-funded science agency. But if it finds itself scraping for pennies after more deep budget cuts, we might soon be watching Real World: Space—which, come to think of it, isn’t that bad of an idea.