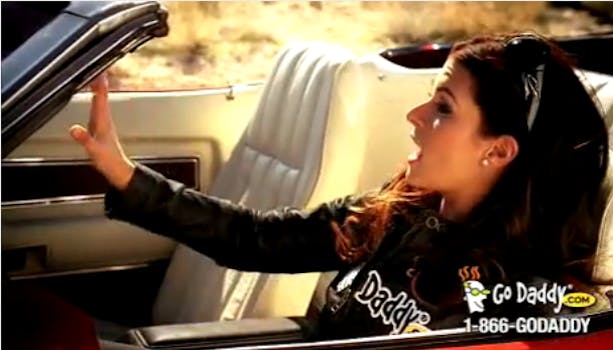 This morning Namecheap launched MoveYourDomainDay to coincide with a previous proposal from Reddit—and tacked on a charitable donation for extra incentive.

GoDaddy attracted Reddit’s ire for its support of the Stop Online Piracy Act (SOPA), Hollywood-backed legislation that aims to rein in online piracy. Opponents say the legislation could cripple the Internet. When redditors discovered GoDaddy’s position on SOPA last week, they launched a boycott, and GoDaddy quickly buckled under the pressure.

In the mean time, Namecheap has been on the prowl. In fact, just about everything GoDaddy’s biggest competitor has done since the controversy broke has been pitch-perfect to redditor’s ears.

Last week, for instance, Richard Kirkendall, the company’s CEO likened SOPA to “detonating a nuclear bomb on the Internet.”

The company officially attached itself to Reddit’s boycott date, Dec. 29, with its own coinciding event, MoveYourDomainDay.

“Some of our competitors support SOPA, despite the untold damage it can do to the [I]nternet as we know it,” the company wrote in a press release announcing the event. Namecheap didn’t specifically call out GoDaddy, but the intent was clear.

Once GoDaddy redacted its pro-SOPA stance, Namecheap kept their rivals’ feet to the fire. In a press release, the company alleged that GoDaddy was intentionally interfering with domain transfers. That inspired a second wave of popular outrage, including a front-page post on Reddit’s half-million-strong r/technology section.

This morning, just as Namecheap’s MoveYourDomainDay launched, another post shot straight to the top of Reddit’s r/technology section. “Tell Reddit: It’s Dec-29. Transfer your GoDaddy domains!” wrote redditor drov, who linked directly to Namecheap’s guidelines on how to transfer a domain. Drov claimed he has no affiliation with Namecheap.

But Namecheap’s coup de grâce is coupled with a brilliant piece of charity.

For every domain transferred on MoveYourDomainDay, Namecheap will donate $1 to the Electronic Frontier Foundation (EFF). That organization is one of the loudest voices fighting to protect Internet civil liberties—something with which anti-SOPA redditors can easily identify.

The strategy seems to be paying off. The company has already raised more than $5,000 for the EFF, meaning more than 5,000 domains have switched hands.

Namecheap better hope the transfers pile up fast and furious, however. Its love affair with Reddit may not last long.  Redditors have realized that the successful GoDaddy boycott, while symbolically powerful, has little practical value in fighting SOPA.

Their attention has shifted to U.S. Senators—a group not easily cowed by online noisemakers.