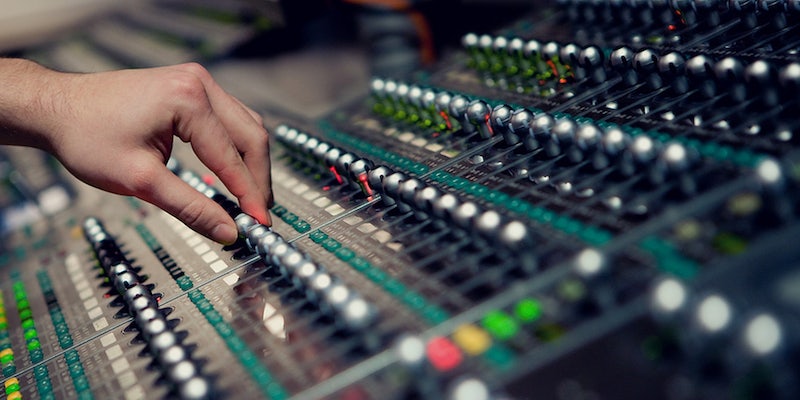 The din of typewriters and Tamogatchis lives on.

The relentless progression of human technology leaves us with many relics: the Walkman, the Game Boy, the payphone, the VCR. But there’s a aspect to these devices that isn’t preserved when you let them gather dust on a basement shelf: their signature beeps, clicks, and whirrings.

In the interest of salvaging these obsolete noises, Brendan Chilcutt has since 2012 maintained the Museum of Endangered Sounds, for which he aims to complete data collection by 2015. Then he’ll “spend the next seven years developing the proper markup language to reinterpret the sounds as a binary composition.” Suggestions of exhibits to include are welcome. 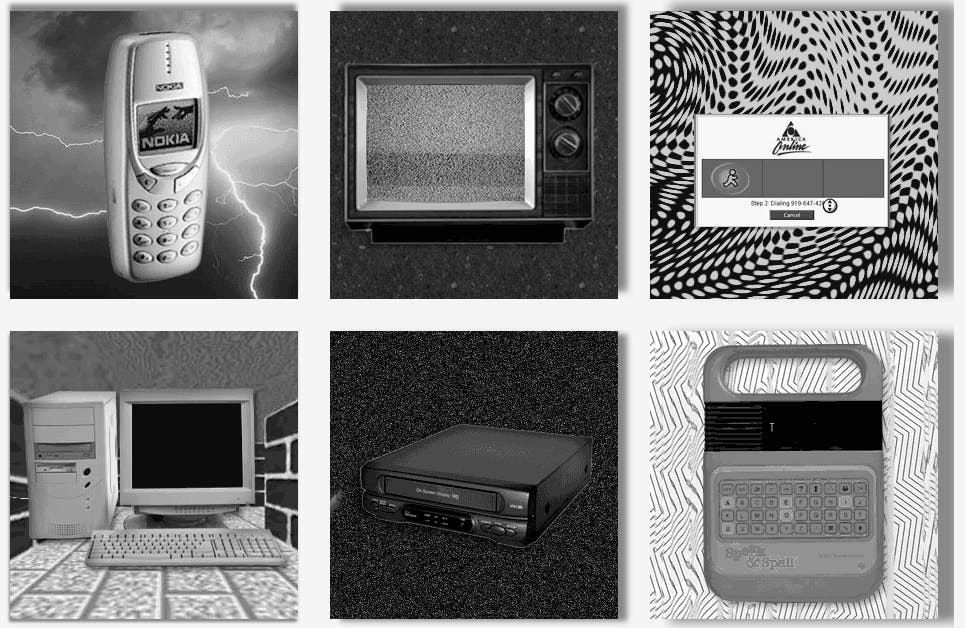 The site is already fascinating place to click around; depending on your age, you’ll be transported by the original default Nokia ringtone, or the Windows 95 startup chords. The AOL Instant Messenger alerts in particular take me back—someone wants to chat! Is it the devastatingly cute girl I have a crush on? No, just one of my fellow nerds. But hope lives on.

When technology reaches a stage of silent frictionlessness, Chilcutt says, these audio files will offer some of the most direct links to our mechanical past. Nice to have them all in one place.