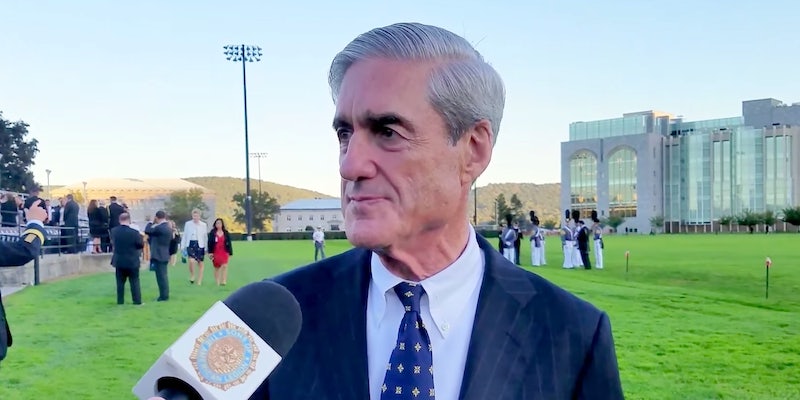 Mueller report expected to be released later this week

It's expected to be made public on Thursday.

The report compiled by Special Counsel Robert Mueller regarding the 2016 presidential election is expected to be released later this week, according to reports.

Speculation about the report being made public has swirled for weeks. Attorney General William Barr released a four-page summary of Mueller’s findings in late April, and since then there have been calls for more of it to be made public.

In his letter, Barr said Mueller’s team did not find that Russia and President Donald Trump’s campaign coordinated with one another and while not making a determination about obstruction of justice, said the evidence did not “exonerate” the president.

The New York Times reported earlier this month that some members of Mueller’s team did not believe Barr’s summary went far enough in laying out theis findings.