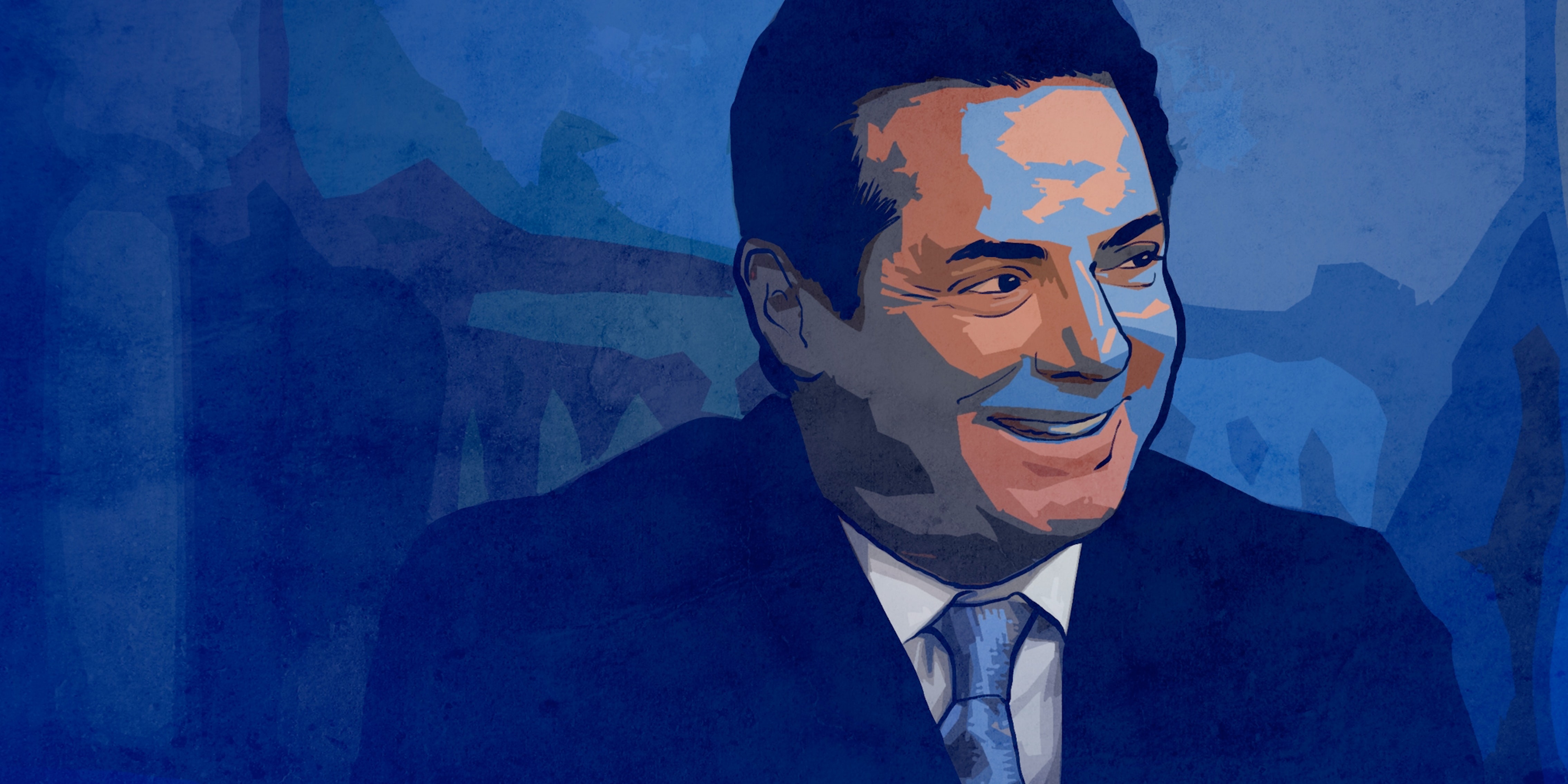 Mueller reportedly told Manafort to brace for an indictment

The former Trump campaign manager was also wiretapped by the U.S. government.

While his Virginia home was searched by the FBI in July, former Trump campaign manager Paul Manafort was reportedly told to expect an indictment for his troubles. Special prosecutor Robert Mueller was looking for evidence that Manafort colluded with Russia to swing the 2016 election in favor of President Donald Trump, and his team of prosecutors were trying to intimidate their marked man.

This according to a New York Times report published Monday that details the aggressive tactics used by Mueller in his ongoing investigation into Russia’s antics during the campaign. Under warrant, the federal agents reportedly picked a lock and barged into Manafort’s house as he was in bed. The report called them “shock-and-awe” moves, used to move along a process historically prone to a snail’s pace.

Mueller, appointed to lead the Justice Department’s investigation, is reportedly aiming to set a tone, having rushed to secure subpoenas and gather intelligence.

According to CNN, Manafort was likewise wiretapped by the U.S. government before and after the election under “secret” court orders.