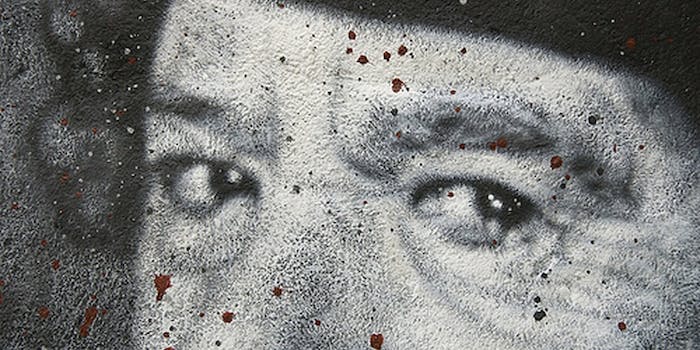 Judging from Twitter's history, links to photos of the ousted Libyan leader could contain links to malware applications.

Ousted Libyan leader Muammar Gaddafi had been dead for just a few hours Thursday before photos of his corpse began circulating on the Internet.

And shortly after that, links promising a glimpse of the dead dictator’s body are expected to take Twitter users and other social networkers to malware applications. (The First Post and other news outlets have the real photos. Warning: You can’t un-see this).

There were no confirmed reports of malware being spread via Gaddaffi photo links as noon (EST) on Thursday, but security experts were bracing for a flood of the links at some point. Previously, links promising photos of the corpse of Osama bin Laden have been used as a vehicle for spammers.

The potential attacks come at a bad time for Twitter, which earlier this week notified several users by email with instructions to change their passwords after their accounts were hacked.

Photo by Abode of Chaos