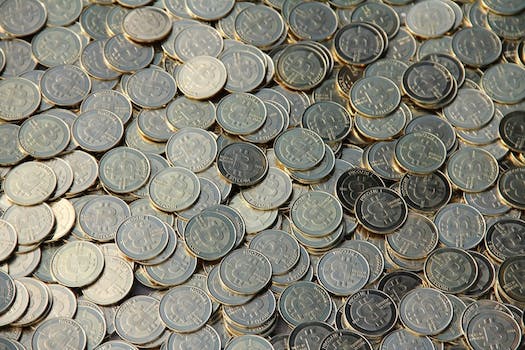 The world’s largest Bitcoin exchange, Mt. Gox, is being sued by Coinlab for $75 million

The world’s largest Bitcoin exchange, Mt. Gox, is being sued by Coinlab for $75 million, according to Gawker, who broke the story.

The two companies had an agreement for Seattle’s Coinlab to take over North American operations for Tokyo-based Mt. Gox. According to Coinlab, Mt. Gox has failed to live up to the terms of the agreement.

Mt. Gox has made a statement (PDF) that it will not be publicly addressing the charges at this point. Coinlab has not been so taciturn.

In a blog post, Coinlab CEO Peter Vessenes explained his company’s reasoning for the suit.

“What tipped us into filing,” he wrote, “was our complete inability to get Mt. Gox to deliver on the few simple things left that were needed for customers to move over en-masse; we were often left just apologizing to our alpha customers while their own businesses suffered.”

Bitcoin is a digital crypto-currency that has gained international attention through Cyprus’s banking emergency, its inclusion in the American financial regulatory framework, and increasing press coverage.

Roger Ver, one of Coinlab’s investors, told the Daily Dot he had only heard about the suit on Bitcoin forums Thursday night.

“It is generally never a good thing when there is a lawsuit involved,” he said. “It is just a waste of everyone’s time. Only the lawyers will win.”

Jed McCaleb, the original developer of Mt. Gox, told the Daily Dot he had “no special insight” on the lawsuit, but commented that he believes it will be settled outside of the courtroom.