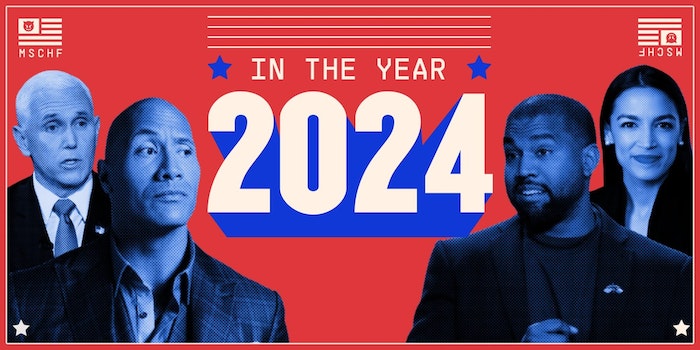 Internet pranksters are trying to hold URLs for 2024 candidates hostage

A mysterious startup company wants users to cash in on presidential campaigns.

The web addresses of potential future presidential candidates are being scooped up and held for ransom as part of the latest scheme from MSCHF, a mysterious startup company known for its outlandish internet campaigns.