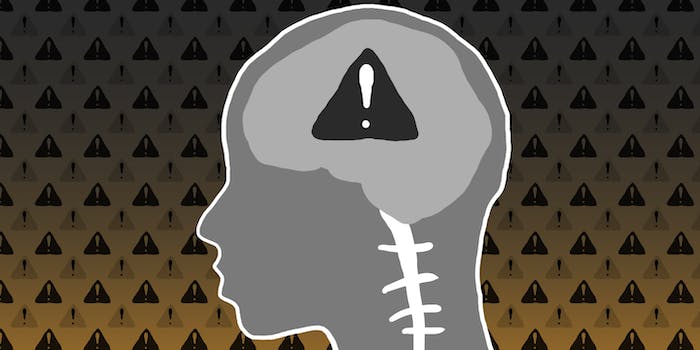 How many computer alerts have you seen today? Do you even remember? For a newly published research paper, scientists used an MRI machine to visualize the brain’s reaction to digital warning messages, and the results suggest that it essentially brushes them off the vast majority of the time, which means it’s doing a whole lot of nothing to protect you from making bad decisions.

The paper, titled How Polymorphic Warnings Reduce Habituation in the Brain—Insights from an fMRI Study, attempted to determine how our brain reacts to repeated warning messages that looked the same time and time again. Not surprisingly, the study confirmed that seeing the same alert consecutive times led to each successive pop-up having less of an effect than the ones before it. 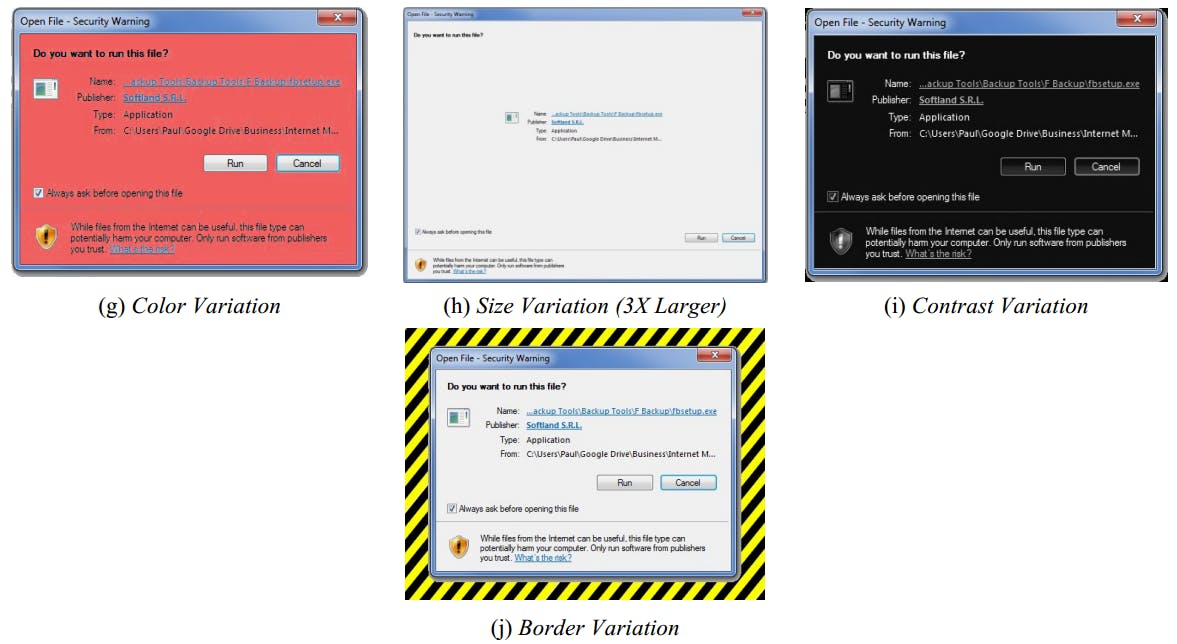 In short, if you’ve grown into a habit of clicking the tiny “X” in the corner of every alert that graces your desktop, it’s because your brain has been trained to ignore them.

The researchers then tested ways of giving the alerts a bit of novelty, like placing a bright border or colored text on the pop-up window, or even animating the warning itself. These “polymorphic” warnings fared better at grabbing a user’s attention, which suggests that in order for software makers to get us to take our own safety seriously, they’ll need to trick our brains into caring again.

The paper will be presented next month at the CHI 2015 computer technology conference in South Korea, so you shouldn’t worry: Any flashing colors or spinning alert windows are still likely a long way away.