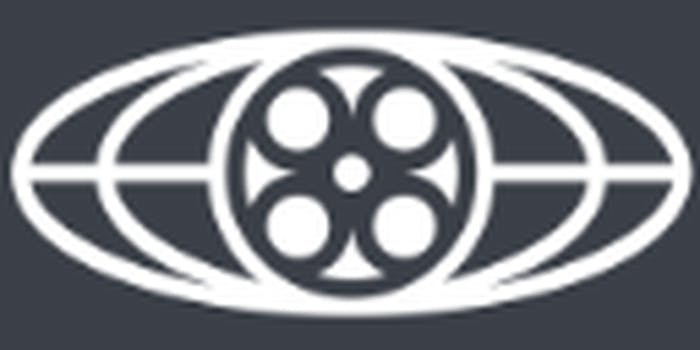 The memo marks the first time the movie industry's lobbying arm has distributed a memo to candidates on the campaign trail.

If your favorite candidate for Congress suddenly starts making statements about protecting copyright in campaign speeches, you might want to check their source. The Motion Picture Association of America (MPAA), the industry trade group that represents America’s major film studios, sent a list of talking points about Internet piracy to every major-party candidate for Congress on Monday.

Unsurprisingly, it wants them to support copyright enforcement.

The MPAA, which spends millions of dollars lobbying members of Congress each year, became infamous among Internet activists for pushing the Stop Online Piracy Act (SOPA) in January. Though SOPA would have made it much easier to take down websites that provide access to pirated content (including Hollywood movies), opponents feared it would go so far as to “break the Internet,” and convinced Congress to kill the bill.

The memo, sent Monday, appears to address the fact that both major political parties have recently adopted “Internet freedom” as part of their campaign platforms. It echoes remarks made by MPAA CEO Chris Dodd, who has said that both parties’ stances are actually consistent with the MPAA’s position that a free Internet is one with strong copyright enforcement.

The points, summarized, are that the film and entertainment industries:

Those last two points, though, might raise some eyebrows.

The fourth one, like Dodd’s remarks, rejects the idea that copyright enforcement and Internet freedom are at odds with each other. “Protecting American creativity from theft is critical the U.S. economy – and so is protecting the freedom to express creativity online,” it says. “It is critical to the entertainment community that we protect the free flow of information on the Internet while also protecting the rights of artists and creators,” it adds. There’s no mention, though, of how to achieve such a balance.

The fifth point, interestingly, praises two highly-criticized international trade agreements that activists fear would follow the general idea of SOPA by better enforcing copyright at the expense of an open Internet—the Anti-Counterfeiting Trade Agreement (ACTA), and the Trans-Pacific Partnership (TPP).

ACTA, which was rejected by the European Union in July due after massive protests in several EU nations, is thought to be effectively dead in the water without Europe’s support. That the MPAA openly supports the TPP is noteworthy, too. Not only does the TPP garner similar criticism to ACTA, but technically speaking, neither private citizens nor lobbyists are allowed to see that agreement’s text. That doesn’t mean it’s not available: a leaked chapter from a 2011 draft clearly lines out a proposed section on how to deal with people who violate copyright online.

Though the MPAA is no stranger to influencing Congress when it’s already in session, a representative told the Daily Dot that sending this document to multiple candidates was a new strategy.

“I believe it was the first memo we’ve done oriented toward the campaign trail,” Kate Bedingfield, the MPAA’s Director of Strategic Communications, told the Daily Dot.