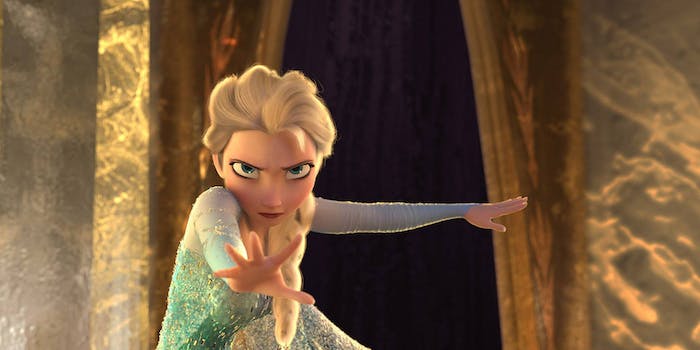 These were the gifts no one wanted this Christmas

Not all gifts are created equally—or received with equal levels of enthusiasm. And that’s why retailers allow for trades and store credit. This holiday season was no different than any other on that front. Folks across the country swapped gifts that weren’t to their liking, and online media reseller Decluttr has the data on which presents were the most unwanted this year.

Among CDs, DVDs, games, and tech that were traded back this holiday season, One Direction’s third album, Take Me Home, topped the list on the music front, while Frozen was the most traded DVD. The iPhone 6 was the least desired tech item of the season, while Call of Duty: Infinite Warfare was the most returned game.

On the movie front, Deadpool, Batman v Superman, Spectre, and Jurassic World rounded out the top five, presumably because everyone already pirated Deadpool and Batman v. Superman was just legitimately awful. For music and games, similarly, chart-topping artists such as AC/DC, Justin Bieber, and Drake made the list. Popular titles such as Fallout 4 and Battlefield Hardline were frequent exchanges for console gaming. On the gadgets list, the iPhone 6s, Xbox 360, Galaxy S5, and iPhone 5s were most traded back.

The lessons here: If someone wants a blockbuster media title, chances are, they’ve already purchased it. And nobody wants an old iPhone for Christmas. Just don’t even bother.

For a more detailed, state-by-state breakdown of who returned what, you can check out the post on Decluttr.