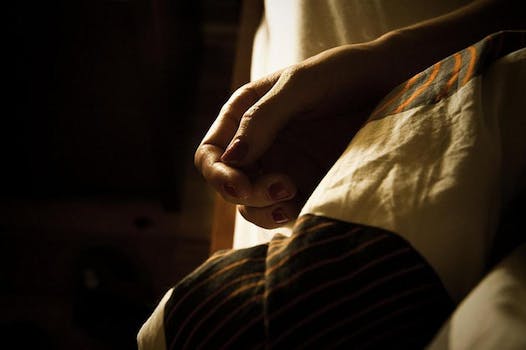 “Most other smart toys out right now are hard-coded for specific uses,” said Comingle co-founder Andrew Quitmeyer, citing the examples of OhMiBod’s Club Vibe, which pulsates to music, and the Vibease, which can be controlled via smartphone. “Our toy is an open platform capable of doing all those types of new, interesting interactions, and much more.”

“If you are dancing around in front of a webcam, you can play with different motions to get different reactions out of your partner,” said Quitmeyer.

You can even figure out how to trigger your partner’s toy by interacting with other objects, like sucking on a banana or spanking your partner with a spatula. The Mod’s functionality is only limited by your imagination.

“By making the models and form of our designs open, it lets people know how to change or alter it to fit their bodies,” Quitmeyer said.