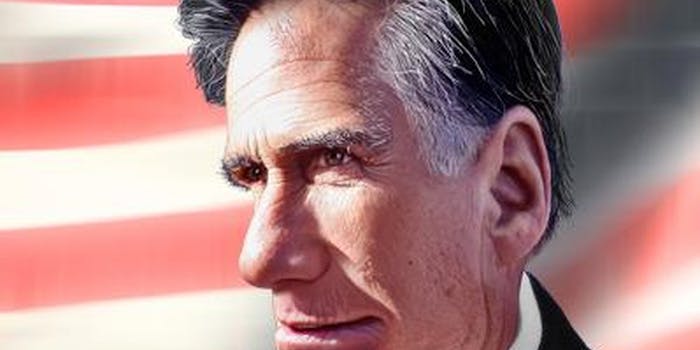 Thieves claim to have hacked the info from a PricewaterhouseCoopers office, and are demanding a ransom of $1 million in Bitcoins.

The Secret Service is investigating claims that an anonymous group of thieves allegedly gained access to a PricewaterhouseCoopers office and stole Mitt Romney’s federal tax records.

The caper is under investigation after the thieves demanded Romney pay $1 million in Bitcoins, an online currency, to prevent the documents from being leaked on Sept. 28.

“We are aware of the allegations that have been made regarding improper access to our systems,” PricewaterhouseCoopers spokesman Chris Atkins said in a statement. “We are working closely with the United States Secret Service, and at this time there is no evidence that our systems have been compromised or that there was any unauthorized access to the data in question.”

Ever since Romney became the Republican party’s presidential front runner earlier this year, the Democrats have been calling for Romney to release tax returns from before 2010. So far, he has released filings for 2010 and has promised to do so for 2011 but has refused to divulge any more.