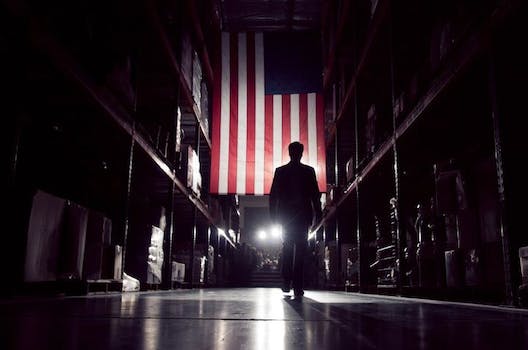 With Twitter mentions and a Google+ Hangout, the GOP frontrunner extends his lead online.

It was a familiar storyline for former Governor Mitt Romney on Tuesday night; he needed to win. And win he did in the Illinois primary, leaving his closest competition in the dust by double digits.

Romney was also winning online, overtaking all of his rivals on Twitter during the last few days, according to Topsy.com. He also had a busy day campaigning in Illinois and online, hosting a Google+ Hangout, or video chat, that was posted to YouTube soon after.

During the half-hour chat, the second such event Romney has done, the candidate was asked questions ranging from protection of intellectual property (like computer software) to how he would roll back President Barack Obama’s healthcare law. Of course some YouTube commenters noted a trend in the event; all of the questions were softball ones. In fact some of the people who participated in the Google+ chat where actually Romney campaign workers.

Romney faced a tougher crowd on Twitter. But even then, most of the jokes were at his rival’s expense, asking how Santorum was staying in the race.