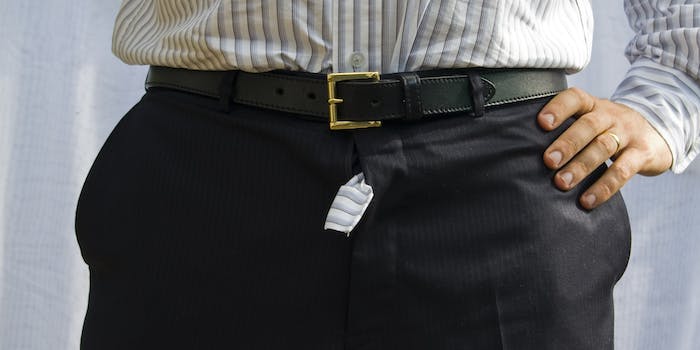 Mike Webb, who’s running for the Republican nomination for Virginia’s eighth congressional district, committed this 21st century gaffe on Monday in a post to his campaign’s Facebook page.

The text of the post concerns Webb’s efforts to try to get a job, which resulted in some type of apparent miscommunication. But it’s the lead screenshot included in the post that’s raising eyebrows. 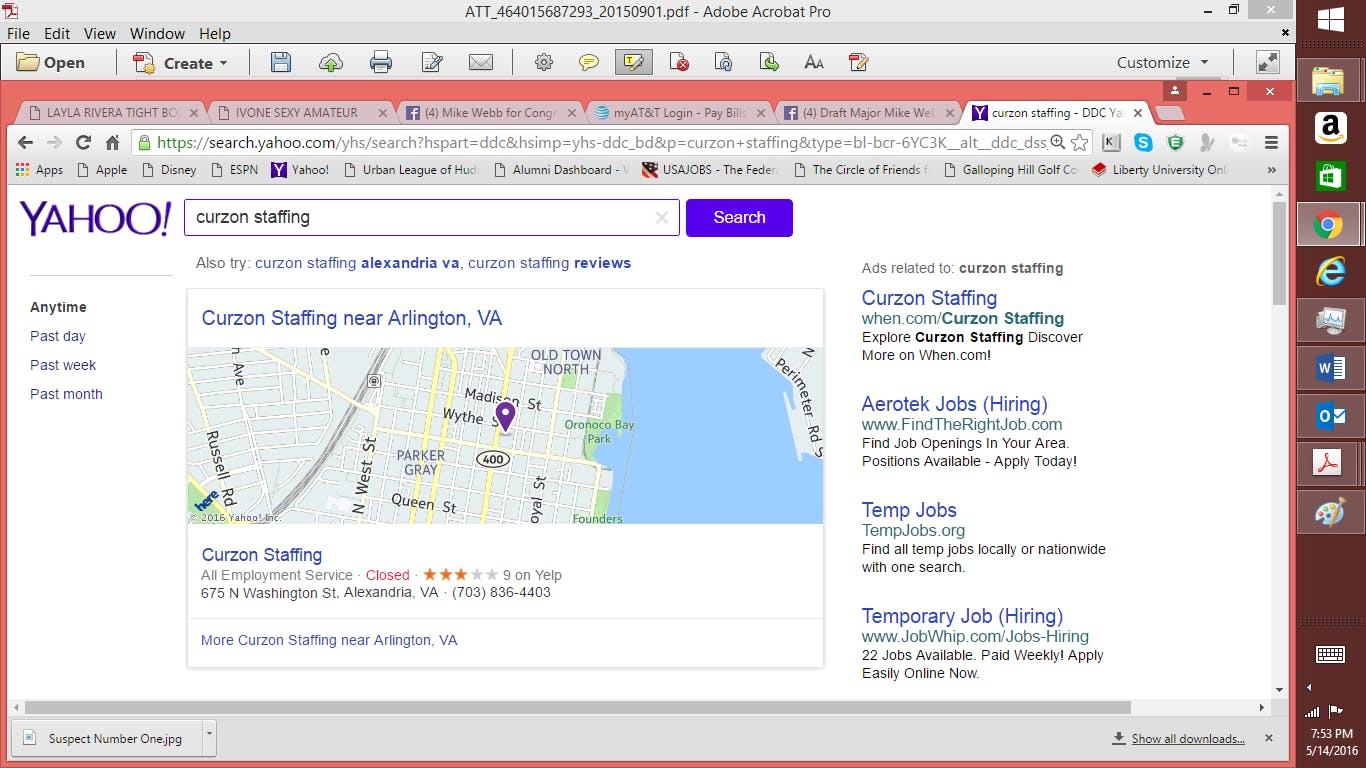 The two right-most tabs appear to show that whoever took this screenshot was browsing pornography at the same time. A quick Google search for “Layla Rivera” points to an American pornographic actress by the same name. Of course, “IVONE SEXY AMATEUR” could be entirely non-porn, but, well, yeah…

Webb, who seems to love posting screenshots on Facebook, did not respond to our Facebook message requesting clarification about the circumstances around the screenshot.

The Webb campaign has a tumultuous relationship with the Internet. In April, Webb failed to file his quarterly campaign finance report with the Federal Election Commission, which could have resulted in “civil money penalties, an audit or other legal enforcement action,” according to an FEC notice. Webb blamed the missed filing deadline on a “targeted cyberattack.”

Further, Webb’s campaign website, mikewebbforcongress2016.com, has expired. And on April 20, he shared an image on Facebook wishing his followers a “Happy 4/20,” in reference to the unofficial pro-marijuana holiday. Marijuana is illegal in Virginia.

At the time of publication, the Facebook post was still public and gaining attention from potential constituents and the general public alike.

Update 8:53am CT, May 17: In a statement emailed to the Daily Dot, Webb addressed his viewing of pornography.

From a faith based perspective and as a preacher’s kid, I probably would not be comfortable with “adult” topics, but politically, within certain parameters, as a conservative with many libertarian ideas, it can and should be discussed.  In this campaign and in the exploratory phases we touched on dating sites and the song” that entraps many in Nigerian scams and we have on many occasions discussed the taboo topic of forcible sexual abuse that in 2014 in Virginia found young white girls below the ages of 17 exponentially more likely the victims than any other than victims of this crime, and, in our own Falls Church, we have some brave parents continue to break the silence with their “We Support the Girls” campaign.  So, from that perspective, I do not really see a problem with the viewing of some tabs on a screenshot, even if it does show the scrutiny to which some candidates for office are subjected. In December one viewer blew up images from my social media page to suggest that I was engaging in subliminal messaging.