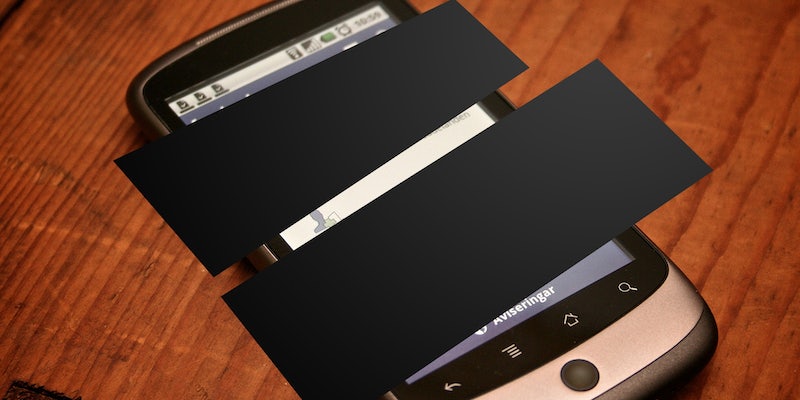 Finally you can flip off your friends.

Microsoft users, rejoice! Everyone else: Continue to be frustrated that Apple and Google haven’t yet let go of their stuffy standards and embraced the middle finger.

Set to launch in July 2015, Windows 10 will support “Reversed Hand With Middle Finger Extended,” reports Emojipedia. Yes, that means all Microsoft devices running Windows 10 will be able to give each other the finger. It’s the first operating system that’s embracing the profane emoji, but the Unicode Consortium, which creates standards for those tiny graphics, established a middle finger emoji as long ago as last summer.

The default emoji is a grey finger, but, like other human-like emoji, can be changed to a variety of skin tones.

If you’re not running Windows 10 and your friend tries to flip you the bird, you’ll see a box with an X through it, the default icon for unsupported emoji across different platforms.

The middle finger is perhaps the most vulgar of the current crop of emoji, though you can pair a few together in creative ways as a workaround of the square-like standards. Apple and Google are a little more relaxed when it comes to expressing love instead of hate, as the most risqué emoji are kissing couples and lipstick prints.

Apple and Google also both support the Playboy bunny emoji, but if you really want to try a little dirtier texting, there’s always Flirtmoji.