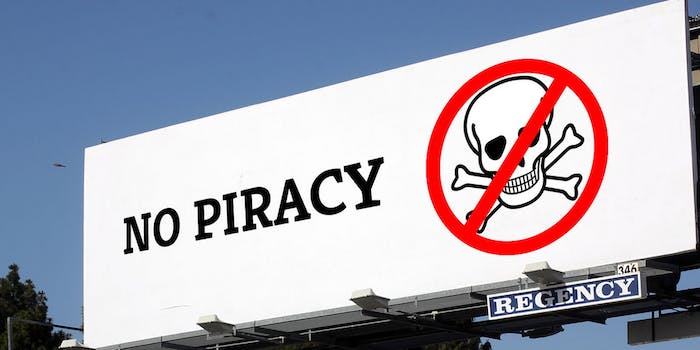 Microsoft is promising free copies of Windows 10 to everyone, software pirates included.

At the WinHEC tech conference in China, Terry Myerson, Microsoft’s executive VP of operating systems, announced today that the company’s Windows 10 free upgrade program would apply to both those with legitimate versions of Windows and software pirates.

“We are upgrading all qualified PCs, genuine and non-genuine, to Windows 10,” he told Reuters, noting that the plan is designed to combat software piracy in China.

The announcement was timed for the Chinese conference, but the Windows 10 giveaway will be available worldwide.

On paper, the idea makes sense: By making sure those who pirated previous versions of Windows are able to download a legitimate version of Windows 10 for free, Microsoft ensures that those users will be able to use all the revenue-generating features of the platform, such as the app marketplace. However, the announcement itself is having the exact opposite effect.

Within hours of the announcement, Windows 7 and Windows 8 rocketed to the top of the charts on torrent sites across the Web, undoubtedly thanks to users who are looking to score a free copy of Microsoft’s next OS. 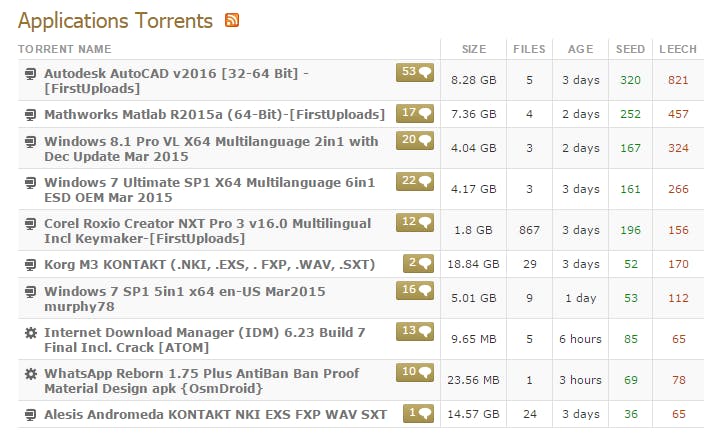 It’s impossible to tell how many of these individuals would have purchased Windows 10 otherwise, but the fact is the company just encouraged a whole lot of piracy in the name of combating it.

There are many risks of downloading a pirated copy of Windows. While some torrents are legitimate, many are not. Because of this, installing an operating system from an unknown source is extremely dangerous. If you happen to end up with a version that has been packed with malware—or something a bit more stealthy, like a keylogger—you might never know it. A quest for a free copy of Windows 10 could end up costing you a whole lot more.

Update 11:40am March 18: Clarified that the giveaway applies worldwide.

Photo via thedescrier/Flickr (CC BY SA 2.0)