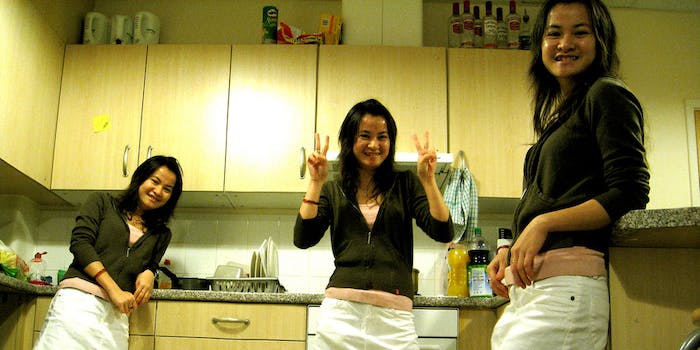 Logging in without a password is now easier than ever, and it seems like it's also pretty secure.

In the race to develop the smartest consumer-level facial-recognition technology, Windows 10 appears to be leading the pack. In fact, it’s so accurate that not even identical twins can fool Microsoft‘s Windows Hello login system. 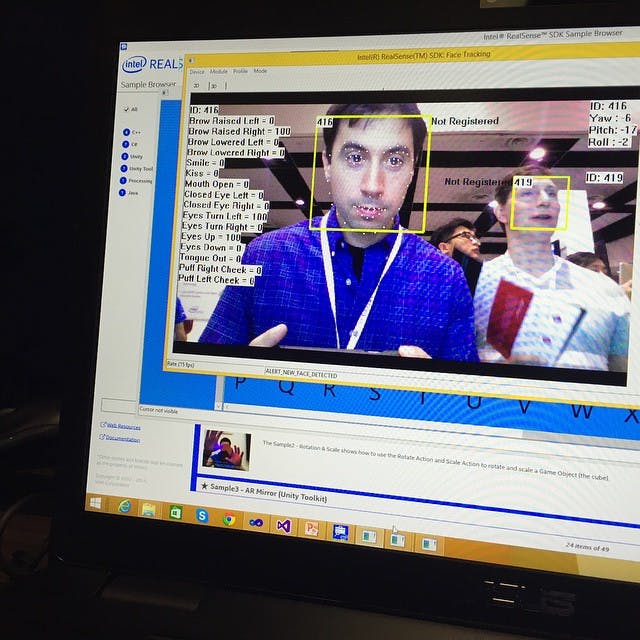 To test Windows Hello’s accuracy, the Australian gathered a dozen twins and had them set up their own logins on a new Windows 10 Lenovo Thinkpad.

The RealSense technology performed extremely well—in almost every case, the system was able to correctly distinguish between the two siblings and authenticate only the sibling whose account was being accessed.

Windows Hello only failed one round of the test, and in that case it failed to allow either twin to log in, rather than incorrectly allowing one twin to log in as the other. The bottom line, and one that Microsoft will be sure to tout, is that Windows Hello never allowed anyone to access an account that they didn’t own—and that’s a seriously impressive feat.