Would you buy a hybrid smartphone?

Rumors of the commercialization of a foldable smartphone from Samsung started spreading back in 2015, but didn’t resurface until just last week. Today, the discovery of a patent filing suggests another tech giant is working on a similarly radical redesign of the smartphone. 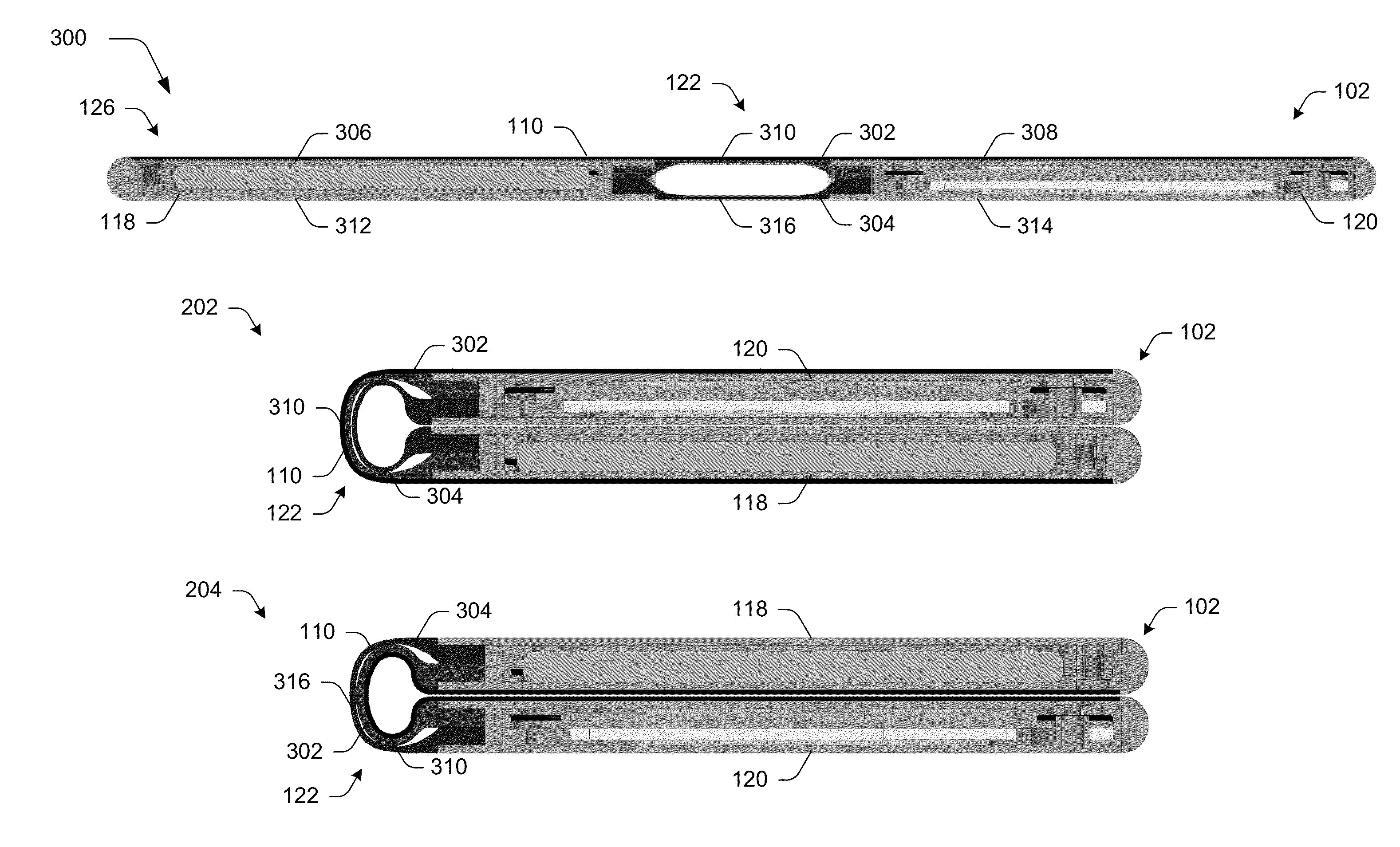 The latest foldable smartphone rumors suggest Microsoft may be designing a smartphone/tablet Surface phone. Patent filings discovered by MSPoweruser show Microsoft is experimenting with a two-in-one design for its phones, which would allow them to transform between a smartphone and tablet. 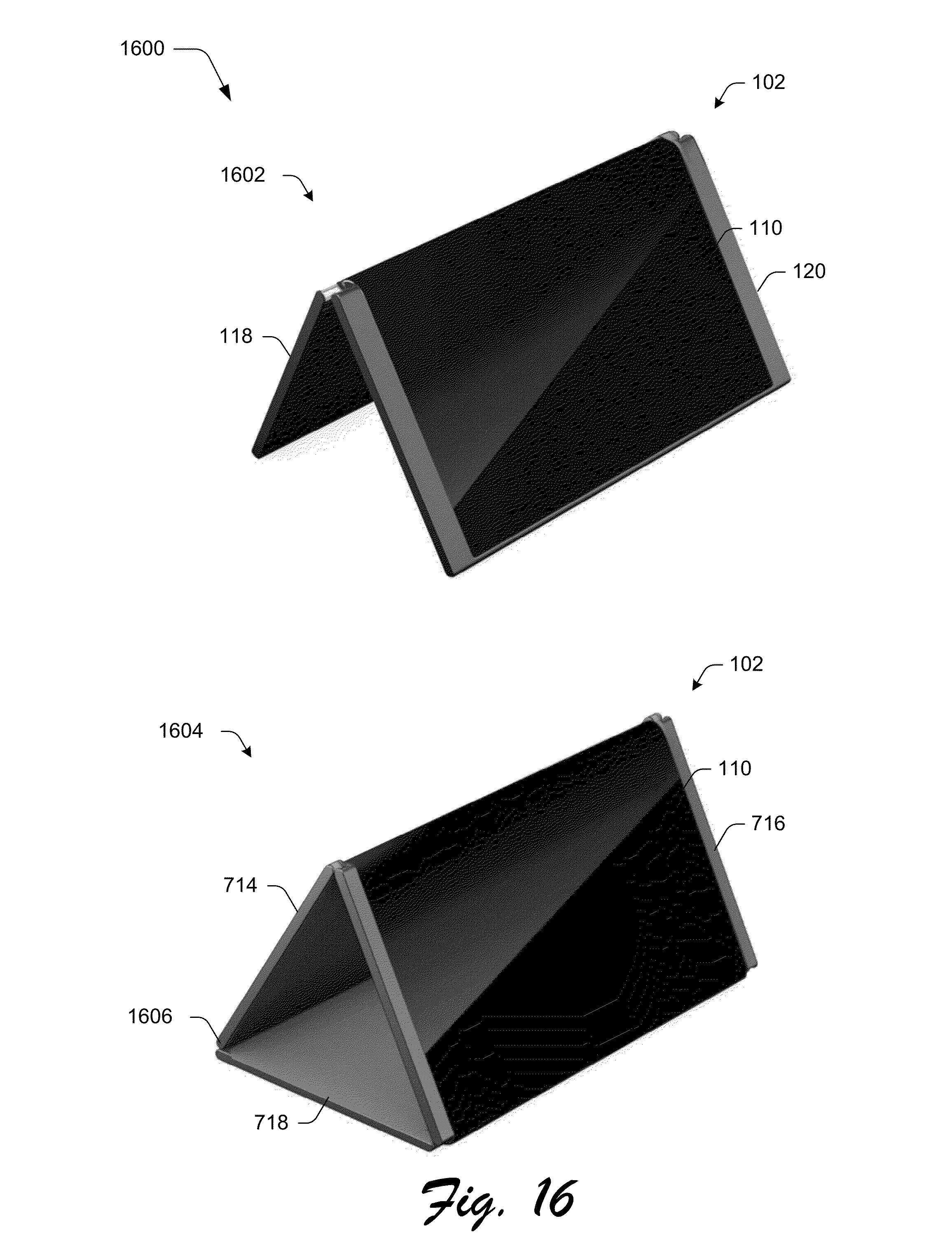 Diagrams included in the filing show two- and three-screened smartphones that fold in equal parts, changing between phone, tablet, and what we’ll call “protected” mode. The two-screened phone can also be positioned in tent mode like most Windows two-in-one devices, while the three-screen approach requires the bottom display to be lying flat against a surface. No thanks.

The patent was first filed in October 2014, and is just one of thousands the company has published since that time. Still, there are some signs that point to this patent being more than just a document to ignite rumor. Its inventor, Kabir Siddiqui, also patented the now-iconic Surface kickstand and camera angle. 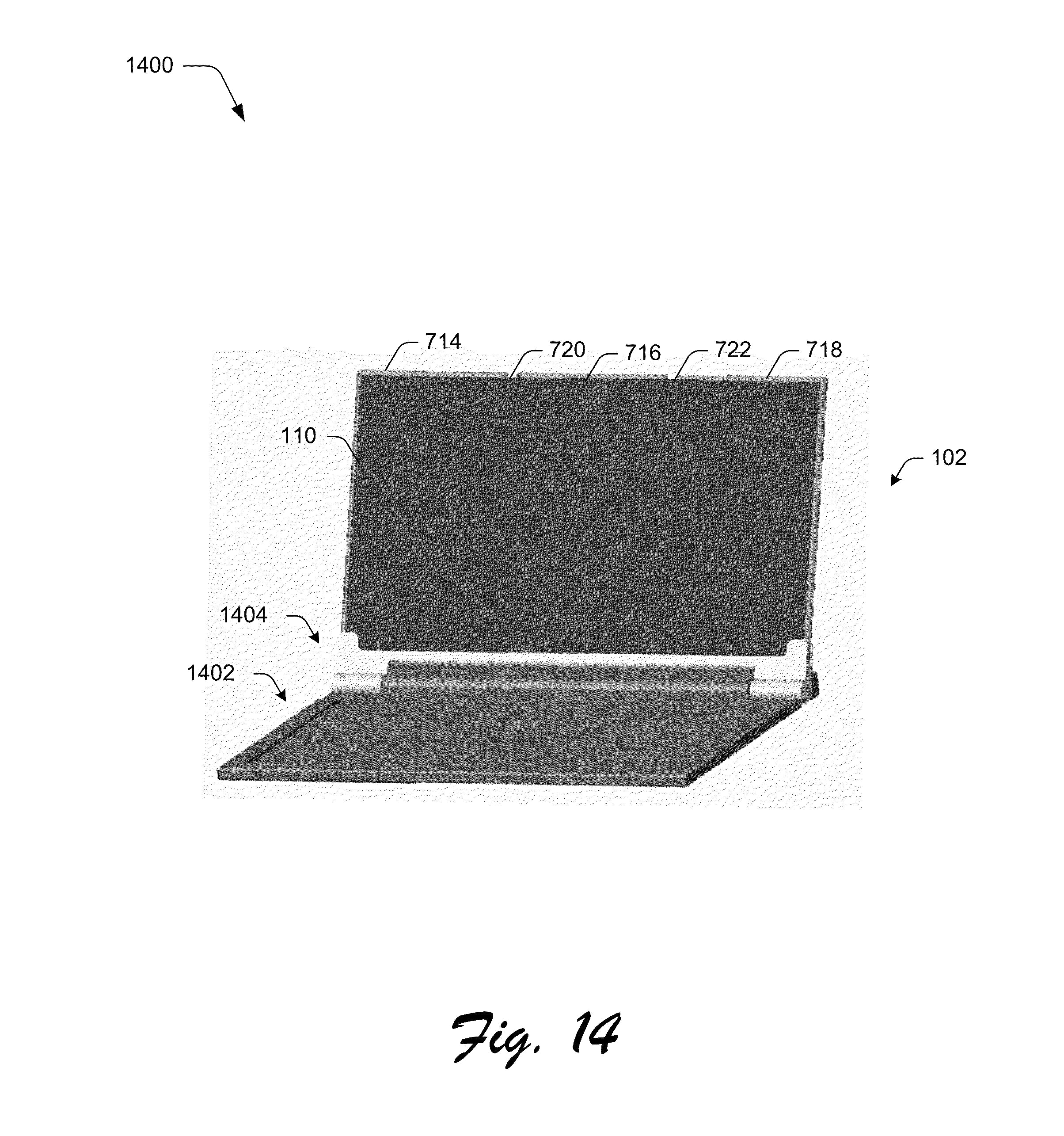 Rumors of a Surface phone have been circulating for years now, and Microsoft will need to grab the market’s attention if it is to offset the failures of Windows Phone. What better way to do that than to release a concept that could potentially revolutionize smartphone design, all while touting the same two-in-one functionality the company has been marketing for years.