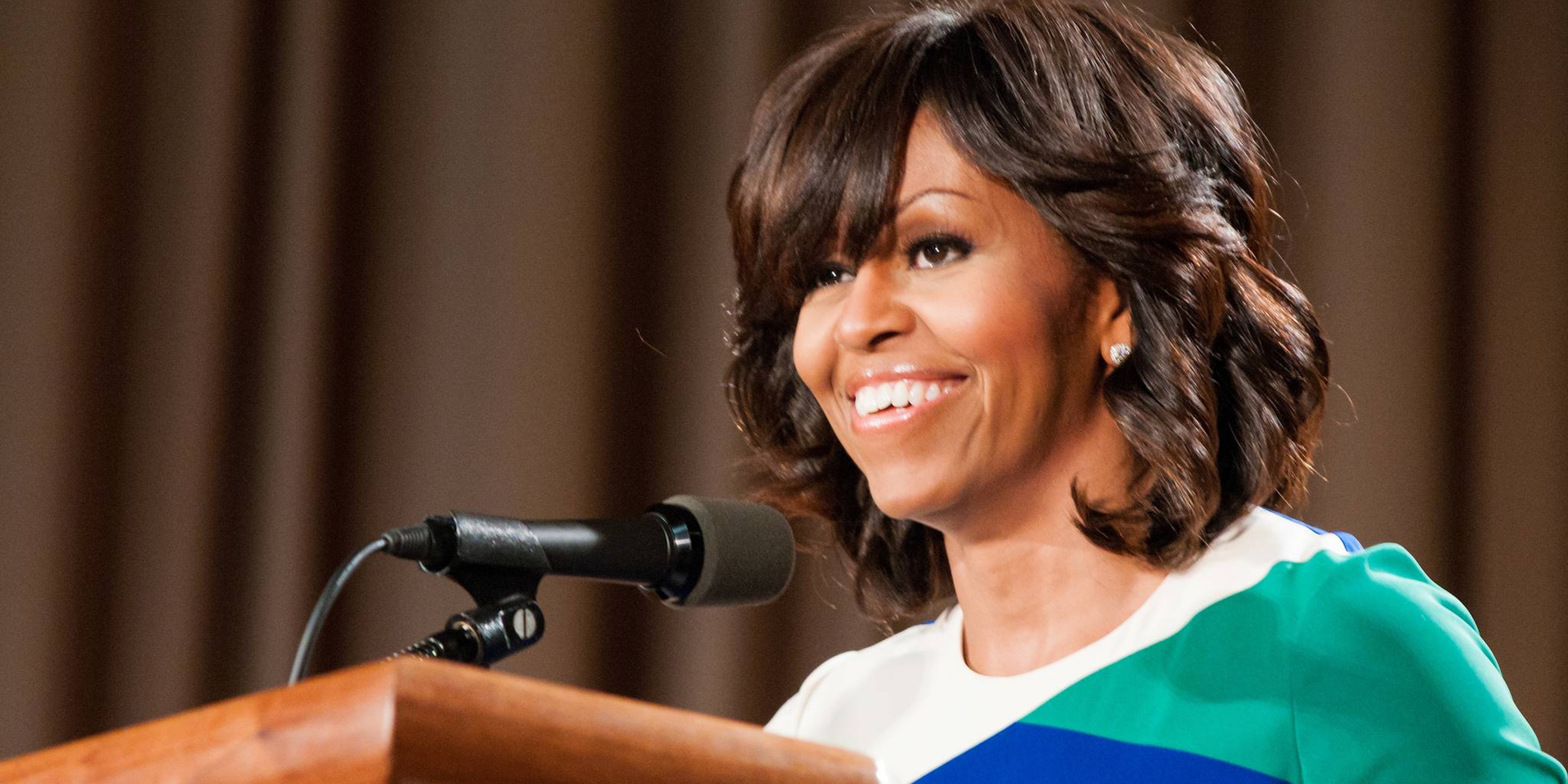 Photo via U.S. Department of Agriculture/Flickr

In the wake of a stunning victory for Donald Trump in the 2016 election, many Americans are already planning for 2020.

Michelle Obama, current First Lady and a champion of Hillary Clinton’s throughout her campaign, has been a popular voice in the 2016 election cycle and her husband’s presidency, coming out against some of Trump’s more incendiary claims (without saying his name) and fighting for women’s rights, education initiatives, and for people of color. Now, people want her to think about making that a full-time job… for about four years.

Throwing it out there: Michelle Obama in 2020?

It's not totally crazy…

Dear @MichelleObama, I know you wanted to be done with the White House but we're going to need you to run for president in 4 years.

Twitter users were quick to nominate Obama for next in line, echoing a statement some had made after her speech at the Democratic National Convention this summer.

Is it too early to ask Michelle Obama to start campaigning for 2020? #ElectionNight

Obama has claimed she has no intention of returning to the White House after her husband’s presidency ends in January, saying at South by Southwest that she wanted to let her daughters escape the life of being the kids of the president and that “there’s much more that you can do outside of the White House.” What she plans to do after Trump takes office remains to be seen, so in the meantime, some are hoping she changes her mind.

Neither Barack nor Michelle Obama has made a public statement since Trump was officially declared the victor in last night’s election.