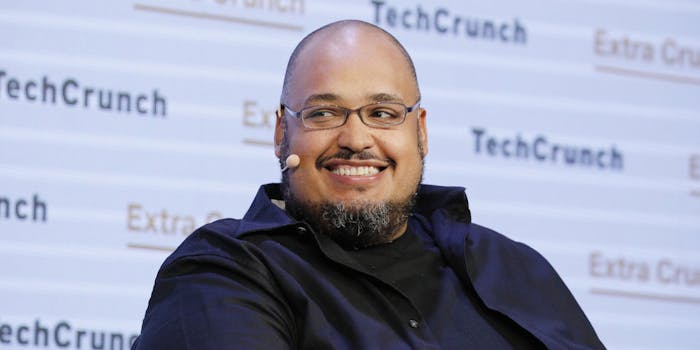 Ohanian's request for his seat to be filled by a Black candidate was honored by Reddit.

Reddit has named Michael Seibel, the CEO of Y Combinator, to its board of directors as a replacement for co-founder Alexis Ohanian Sr., who stepped down from his post last week.

Ohanian urged Reddit to replace him with a Black candidate during his announcement that he was stepping down from the board. His resignation came after former CEO Ellen Pao criticized the company for “amplifying” hate and several popular subreddits went dark to highlight inaction against racism.

The protests by the subreddits came after the police killing of George Floyd, whose death has sparked protests across the country against racism and police brutality.

Reddit CEO Steve Huffman pledged to honor Ohanian’s request to fill his seat with a Black candidate. Huffman also said he would work with moderators on Reddit to change its content policy to address hate.

“I want to thank Steve, Alexis, and the entire Reddit board for this opportunity,” Seibel said in a statement. “I’ve known Steve and Alexis since 2007 and have been a Reddit user ever since. Over this period of time I’ve watched Reddit become part of the core fabric of the internet and I’m excited to help provide advice and guidance as Reddit continues to grow and tackle the challenges of bringing community and belonging to a broader audience.”