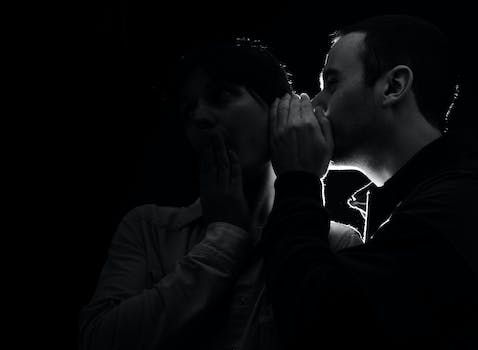 Your coworkers are all talking about you on this app

Ever get the feeling that your coworkers are talking about you behind your back? Office politics is a game that never ends, and a new app is making it even easier for you and all your fellow cubicle slaves to whisper dirty secrets with as much immunity as possible. It’s called Memo, and it’s probably going to lead to some office drama soon.

Ignoring the fact that it has a painfully generic name that makes it a bit of a pain to find on the App Store, Memo (search for “Memo Anonymous Office Messenger” if you’re having trouble tracking it down) is like one giant, anonymous office break room. There are two sections, one for public posts and one for posts meant to stay within those who work at a specific company, so even if your office is too small to generate much drama, you can still bask in the glow of the public section.

Assuming you work at a company with a sizable staff, you’re bound to find some much more specific gossip if you take the time to verify your employment through the app. You have two choices when verifying, the first of which is to log in to your LinkedIn account via the app. This is the preferred way because it keeps everyone completely anonymous.

You can also verify your employment via email, but it requires a verification to be sent to your company email, and many offices have policies that allow them to check their employees’ email should the need arise. If your boss finds out you’re gossiping on an app designed specifically to stir things up, you could find yourself with a pink slip.

As far as posts on the app go, many are fairly tame. Lots of people post just to say that they’re “trying the app out” but there are also plenty of employees that clearly have chips on their shoulders for a variety of reasons.

A sad soul from MarketStar claims that over 30 employees will be let go at the end of the month; someone from MarketingXchange tries to drum up morale by leaking news of new revenue incentive; and a Sprint employee—ironically—bemoans the complete lack of “inter-office communication” that their office suffers from. It’s your typical professional rumor machine, only digitally logged and publicly viewable.

A message from the creators of Memo within the app claims that some companies are already trying to get the app shut down, or ban its use among employees. With these kinds of stories popping up for everyone to read, that’s really no surprise. If you have a memo of your own to share, the app is free.