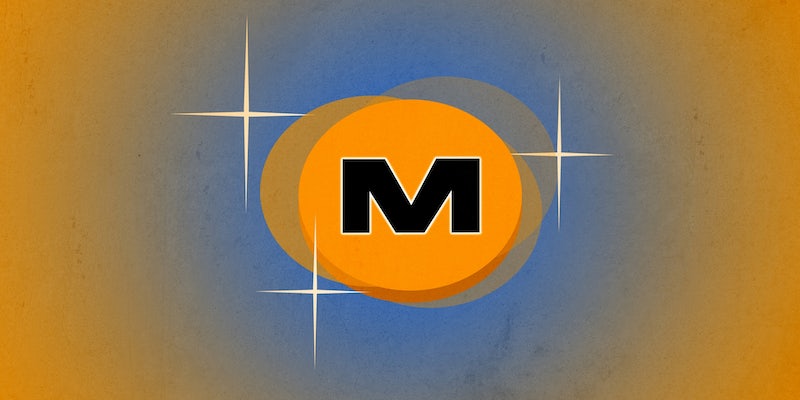 Megaupload is coming back and your old account will still work

Megaupload had 100 million users before a police raid killed it. 5 years later, it's back with a full database.

Here is some exciting news for music producers, online archivists, and old school music pirates. Megaupload is coming back, and it’s bringing its old users with it. The company’s founder, the gloriously named Kim Dotcom, announced on July 8 that the file-sharing monster will be relaunched in January 2017. And if you were an old user, you’ll probably already have an account waiting for you.

In Megaupload’s official statement announcing the relaunch, Dotcom made the startling revelation that the company still had its old user information and old users would have their accounts reactivated, with premium privileges to boot. Unlike most new companies that need to build a user base, Megaupload 2.0 has one already built in, provided that those old users care enough to return. If even a fraction of its original 100 million users come back, they’ll be off to a heck of a head start.

According to Dotcom, Twitter users will get 100GB of free storage off the bat with Megaupload 2.0, with no data-transfer limits, and the ability to synchronize all your devices to it. As of now, no details have been released regarding what features premium users can expect. The question remains, will users burned by the sudden police raid aided death of the original Megaupload be willing to come back.

At the height of its popularity, Megaupload had the sort of celebrity backing that would make Apple blush. This Megaupload promotional song features the likes of Kim Kardashian, , Snoop Dogg, Kanye West, and Floyd “Money” Mayweather singing the service’s praises. Sure, it’s a terrible song, but look at that star power.

The Megaupload empire came crumbling down during a January 2012 police raid on Dotcom for the staggering amount of pirated material hosted on the service. The founder lost everything to the U.S. government. Kim Dotcom’s return is the sort of story they make movies about. As he said himself:

I'll be the first tech billionaire who got indicted, lost everything and created another billion $ tech company while on bail. #goals

Despite Megaupload’s death, it appears Dotcom was able to keep most of the user data. He’s claimed on Twitter that the new service is an entirely new creature, relying on no legacy code. How exactly Megaupload is going to transfer old users into the new system is a question he hasn’t answered yet, but it does raise interesting questions about exactly how much information the notoriously privacy-minded founder is sitting on.

Will older users be concerned he’s kept their accounts for all these years or will they be excited to have their old service back? We’ll find next year.