This matchbook is filled with tiny flashlights instead of matches

Does the world need flameless matches?

There’s a very old saying: “If it ain’t broke, don’t fix it.” But one Tokyo-based designer rejects that idea. His name is Guy, and his company, MatchBox Instruments, has turned the common matchbook into a high-tech holster for pint-sized flashlights. 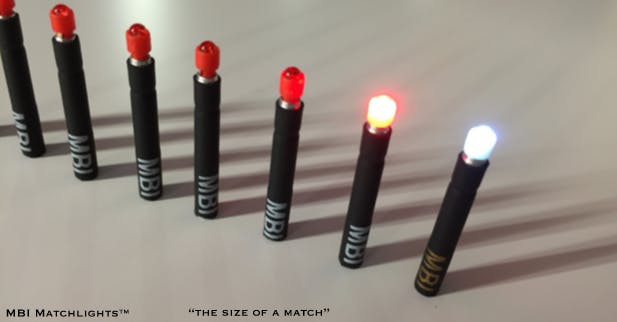 Replacing a match with a flashlight sounds like a fairly straightforward idea, but when you consider that these flashlights are actually the size of the matches they’re usurping, things get a bit more complicated.

Each of the tiny flashlights, which MatchBox Instruments calls “Matchlights,” is comprised of a small LED, a battery, and a magnet to hold it inside the matchbook. A nifty little switch built into the head of the flashlight turns the LED on when pressed inward. 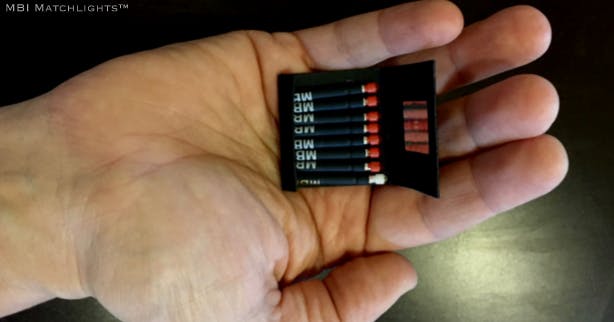 A single Matchlight matchbook holds a total of eight flameless matches, and the company says that each one lasts approximately eight hours. On top of that, they are completely waterproof and can be totally submerged in water without being damaged.

MatchBox Instruments is currently running an Indiegogo campaign to get its initial production run out the door. It has already passed its modest goal of $10,000 with two weeks left in the campaign, so it seems that there’s plenty of demand for flameless matches—even at the somewhat steep asking price of $32 for a single matchbook.