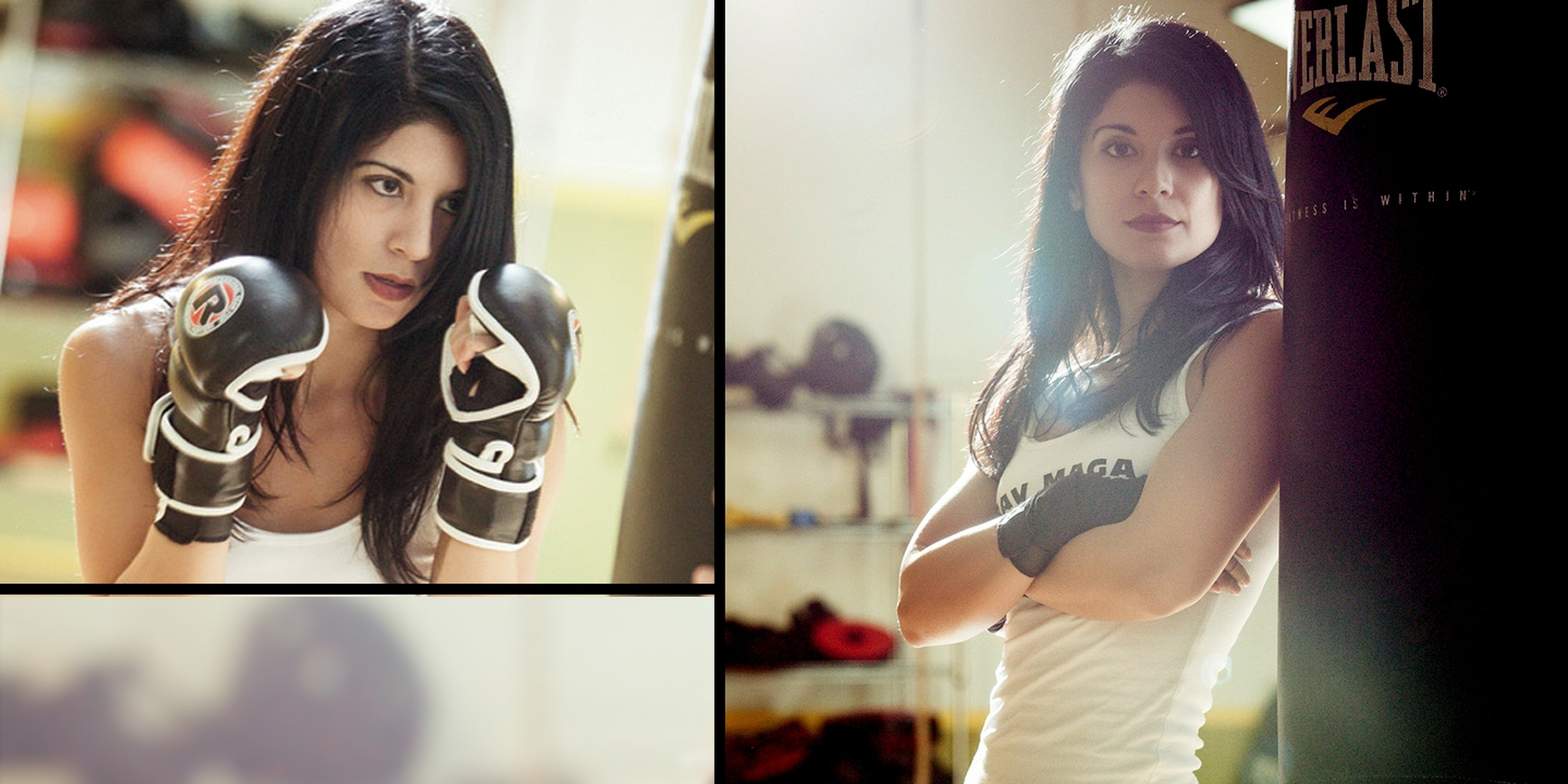 She fights for exploited women. Free speech advocates call her the enemy. 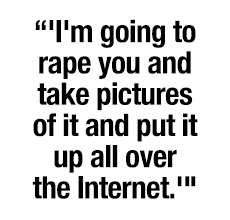 “[Jacobs] went through all she could think of in terms of going to lawyers, going to the cops, trying to figure what she could do to get this material taken down,” Franks told the Daily Dot. “She thought there had to be some kind of law against this behavior, and was really shocked to find out there wasn’t.”

Franks protested that she was a mere academic. Her education pedigree includes a B.A. in philosophy and English from Loyola University New Orleans; Master of Philosophy and Doctor of Philosophy degrees from Oxford University, obtained through a Rhodes Scholarship; and a J.D. from Harvard Law.

More importantly, she didn’t have any legislative experience. Jacobs was undeterred.

“Do you think you can help me change the world?” she asked Franks. Soon, Franks began posting questions and drafts on the legal blogs where she was active, and got to work. By November 2013, the legislators started calling.

Many women depicted there felt destroyed. Some begged, pleaded, and tried to sue to get their photos taken down. One stabbed Moore with a pen. He laughed all them off for almost two years, until the FBI came knocking.

“Hunter Moore didn’t intend to harass any of those women,” Franks said. “He even doesn’t know those women. That doesn’t mean he should be given a free pass for putting their images out online.” 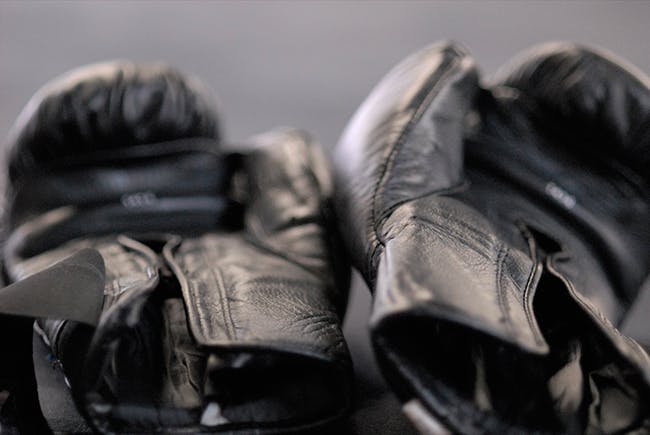 Most states that have passed laws based on Franks’s draft edited in a key element, as a way to skimp around First Amendment barriers: that an online publisher must have intent to harass the person who’s depicted. Franks doesn’t want that distinction. Think about it: If you’re the person depicted naked online without permission, you don’t care whether your ex-boyfriend put the photos on his own blog or if he gave them to Hunter Moore. You just want them taken down. But if the law requires the poster to have some sort of vendetta against you, well, that alone would never stop Is Anyone Up or any of the Internet’s other revenge porn clearinghouses.

For Franks’s part, she’s confident her draft proposal only hampers an extremely narrow subset of online speech. Still, thanks to a crucial law—the 18-year-old Section 230 of the Communications Decency Act, which is thought to have fostered the creation of the Web as we know it—websites owners largely can’t be held liable for user-submitted content.

And that’s where her critics pounce. Lee Rowland, staff attorney at the ACLU, is one of them.

“What I have tried to do,” Rowland told the Daily Dot, “is focus on whether these bills criminalize the mere sharing of an image—which I think never has a snowball’s chance in hell of passing First Amendment muster—or whether it’s focused on truly malicious invaders of privacy.”

Only individuals who intentionally disclose a sexually explicit image of another person when a reasonable person would have known that the person did not consent to that disclosure have any chance of being prosecuted. That means if Google or Facebook or any other intermediary has no idea that a third-party user has introduced such an image into its platform, it is not liable. 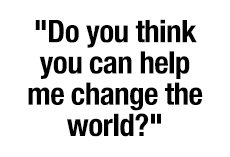 “One of the first threats I got, after I was starting to get publicity for the law, was, ‘I’m going to rape you and take pictures of it and put it up all over the Internet,'” Franks said.

That general theme persisted. One legal blogger who sparred with Franks titled a post, “Anybody got any selfies of LawProf Mary Anne Franks?” and rejoiced on Twitter when it became one of the top search results for her name. Others are apparently trying to get at her Facebook account—”I get all these of notifications telling me someone’s trying to change my password”—but it’s yet to be successful.

“All of us working in this field are subjected to threats, to hacking,” she says. “We all kind of knew that would be the case. And I’ve been stalked before, completely unrelated to any of this,” she adds.

“It’s just about brute effectiveness. There’s no spirituality, and there’s no ten years of training to refine a skill,” she says of Krav Maga. “It’s, ‘Can you use this in a practical setting when someone’s trying to hurt you, kill you, take something from you?’ That’s where our emphasis is: practicality.”

That pragmatic philosophy may also help explain the name of her personal blog: Moving Targets.

Whatever happens, Franks vows to battle on.