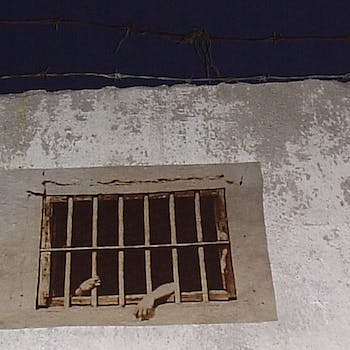 Ryan Cleary  was indicted on one count of conspiracy and two counts of unauthorized impairment of a protected computer.

An alleged hacker with LulzSec could face up to 25 years in jail for stealing information from Fox Entertainment Group and Sony Pictures Entertainment databases.

Ryan Cleary, 20, was indicted in Los Angeles on one count of conspiracy and two counts of unauthorized impairment of a protected computer Wednesday, MSNBC reported.

Cleary, who was arrested in June 2011 for alleged attacks against Britain’s Serious Organised Crime Agency, also faces charges for hacking the PBS website and an online gaming website, ComputerWorld reported.

His arrest and indictment follow in a long line of shake-ups in the hacker community. In April Cody Kretsinger “pleaded guilty to one count each of conspiracy and unauthorized impairment of a protected computer,” Reuters reported. That was followed by the arrest of Anonymous hacker John Anthony Borell III of Toledo, Ohio, who allegedly hacked the websites of both the Utah Chiefs of Police Association and the Salt Lake City Police Department.

But by far the biggest arrest came in March when 28-year-old informant Hector “Sabu” Monsegur, formerly of AntiSec, helped the FBI takedown a slew of high-ranking hackers.

The U.S. is waiting for the U.K. to prosecute Cleary before pursuing extradition. He is due in British court on June 25, The Guardian reported.