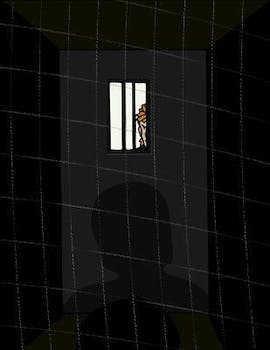 The 24-year-old could face up to 15 years in prison for "conspiracy and unauthorized impairment of a protected computer."

Cody Kretsinger “pleaded guilty to one count each of conspiracy and unauthorized impairment of a protected computer,” Reuters reported.

The 24-year-old hacker faces up to 15 years in jail but is likely to get much less thanks to a sealed plea agreement he made.

“I joined LulzSec, your honor, at which point we gained access to the Sony Pictures website,” Kretsinger reportedly told the judge.

Kretsinger and Hector “Sabu” Monsegur were two of the people behind the now infamous Sony breach that compromised the names, passwords, and addresses for thousands of users and cost the business $600,000, according to PC Mag. Kretsinger used a proxy-server site called Hidemyass.com to hack into Sony’s system, reported The Atlantic.

Monsegur was arrested about a month ago after working with the FBI for months to bring down key people in the organization.