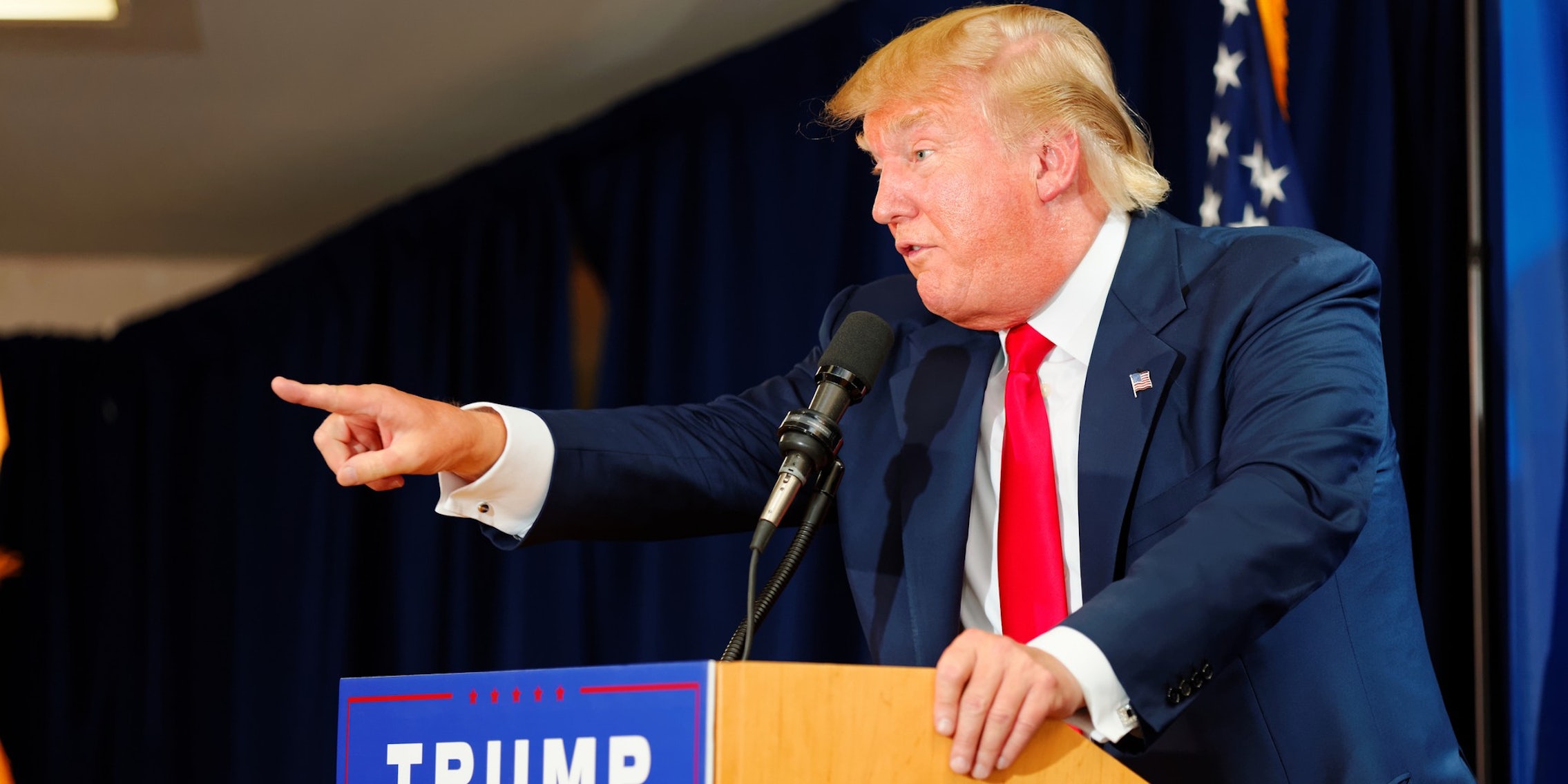 Step one: Plug in your computer.

Moderated by Lester Holt of NBC News, the 90-minute event will happen onstage at Hofstra University in Hempstead, New York.

You can livestream the debate through via YouTube right here:

Despite their best efforts, Green Party candidate Dr. Jill Stein and Libertarian Gary Johnson are being excluded from the debates—neither of them having been able to meet the 15 percent polling threshold established to by the Commission on Presidential Debates.

Both Stein and Johnson will be answering questions on Twitter, so it’s kind of like they’re onstage if you open up Twitter right next to the livestream, right?