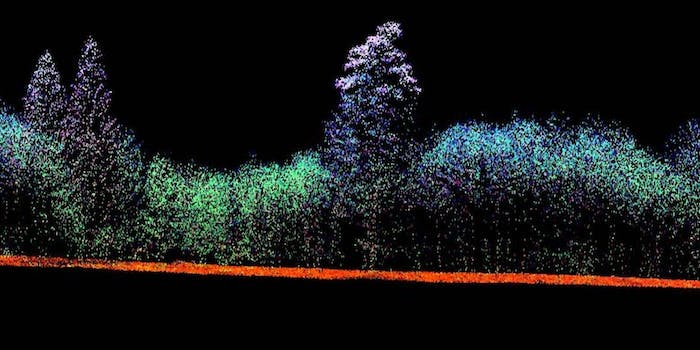 These amazing 3D paintings were made by a plane

Mother nature sure is pretty.

If you need proof that environmentalism is sexy, just take a look at these jaw-dropping 3D paintings that conservationists use to monitor European nature reserves. The stunning images are created by a plane equipped with a sophisticated laser system that scans and then renders extremely detailed—and delightfully colorful—maps and cross-sections. 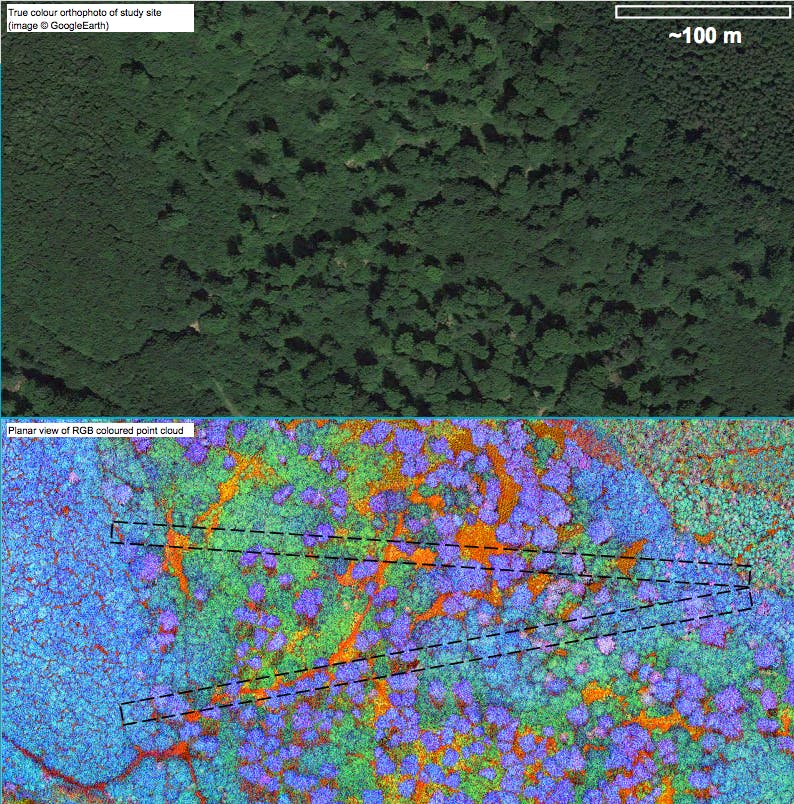 Pioneered at the Vienna University of Technology by Norbert Pfeifer, head of the photogrammetry research group, the airborne system bombardes the ground below with hundreds of thousands of laser pulses every second and then builds 3D models using the feedback as it bounces back skyward. 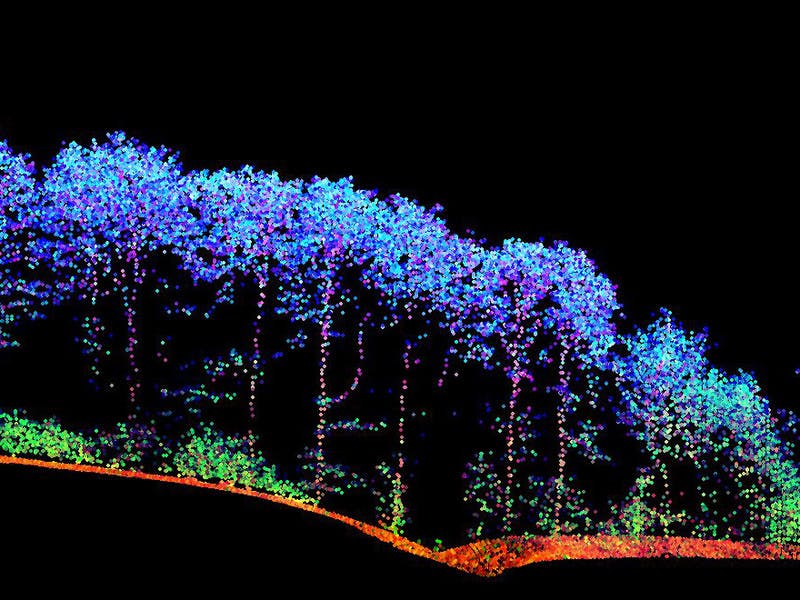 The result is a gorgeous digital painting that helps researchers determine the health of the region and keep an eye on any developing problems. The 3D models themselves are so detailed that they can spot features hidden below a forest canopy or under foliage at ground level. 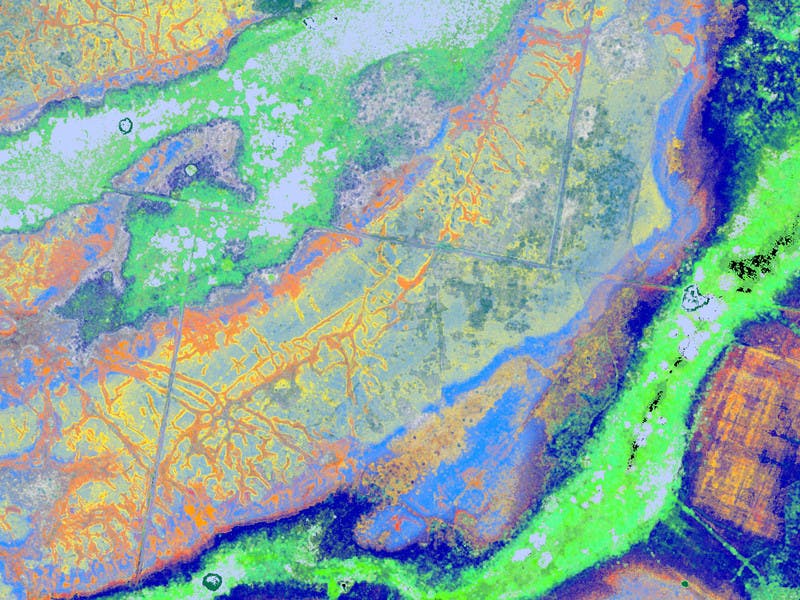 This type of system is particularly useful for detecting things like downed trees or even something as subtle as tire tracks. It’s remarkably powerful technology and is definitely a good bit faster than sending a team into the field to record conditions manually. Oh, and it also happens to look pretty darn cool, too.