The laptop will last all day. Just don't use the internet.

LG is making unrealistic claims based on obsolete benchmarks.

Back in 2015, the company released the LG Gram, an unthinkably lightweight ultrabook to compete with the likes of the Macbook Air and Dell XPS 13. Despite its impressive size, the laptop’s reception was hampered by awful battery life and questionable build quality. 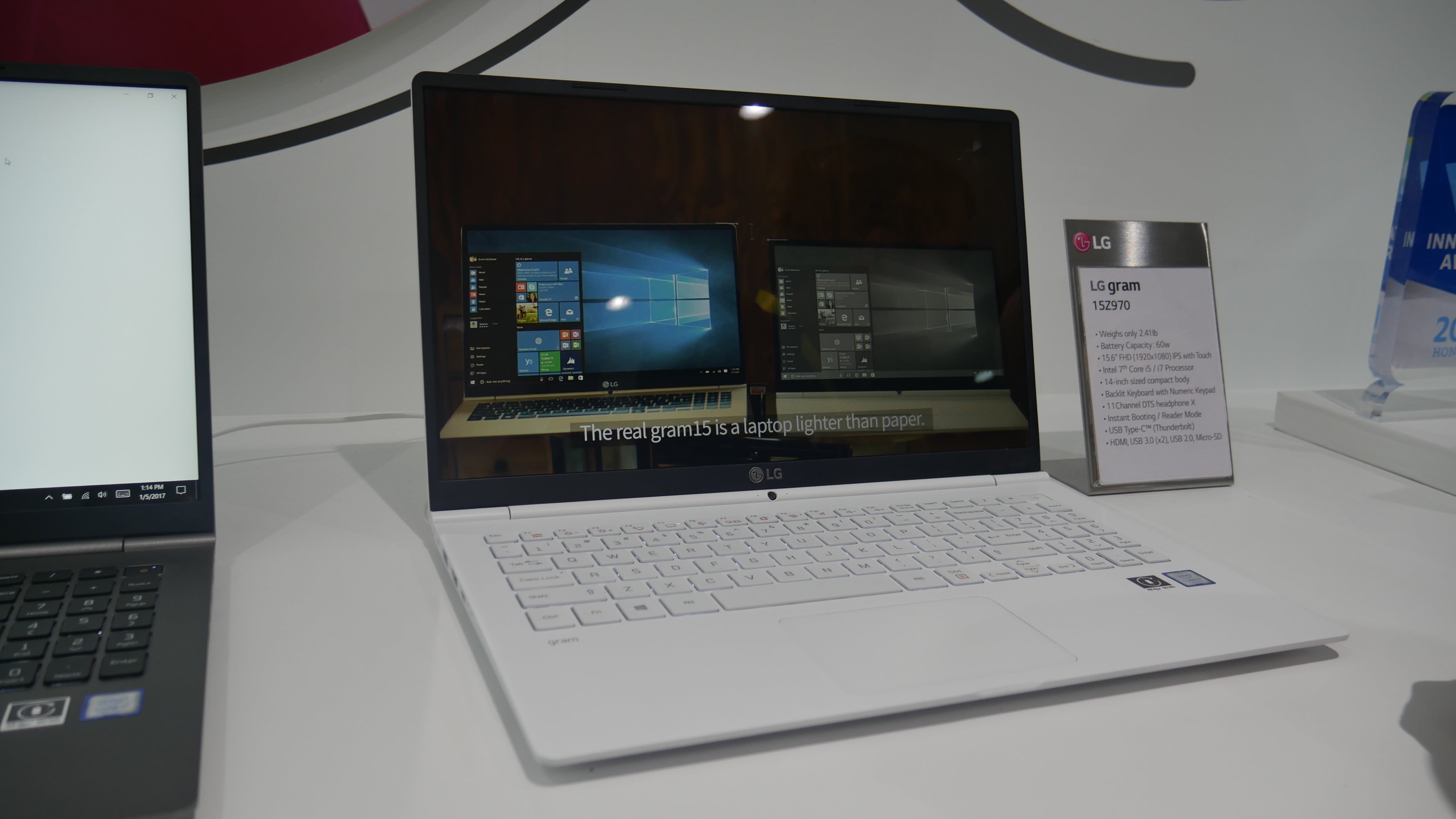 The company came back to CES this year with a new Gram, one it says will last a full 24 hours on a single charge.

But you shouldn’t believe LG, because it won’t.

The company got its headline-grabbing battery life rating from Mobile Mark 2007, a decade-old benchmark that tests the battery life of an essentially unusable laptop, one with Wi-Fi turned off and a screen set to very low brightness.

The Daily Dot spoke to an LG representative at the company’s booth on Thursday, and we were told the 13-inch, 2.1-pound laptop (that’s under a kilogram) actually gets closer to 18 hours of battery life based on 2014 benchmarks. We’re still not in 2017, but it’s a step in the right direction.

That number is still strong even with a pretty large margin for error. LG did pack a 60Wh battery in the tiny device, which is double the capacity of its predecessor and larger than the battery in the 13-inch Macbook Pro. 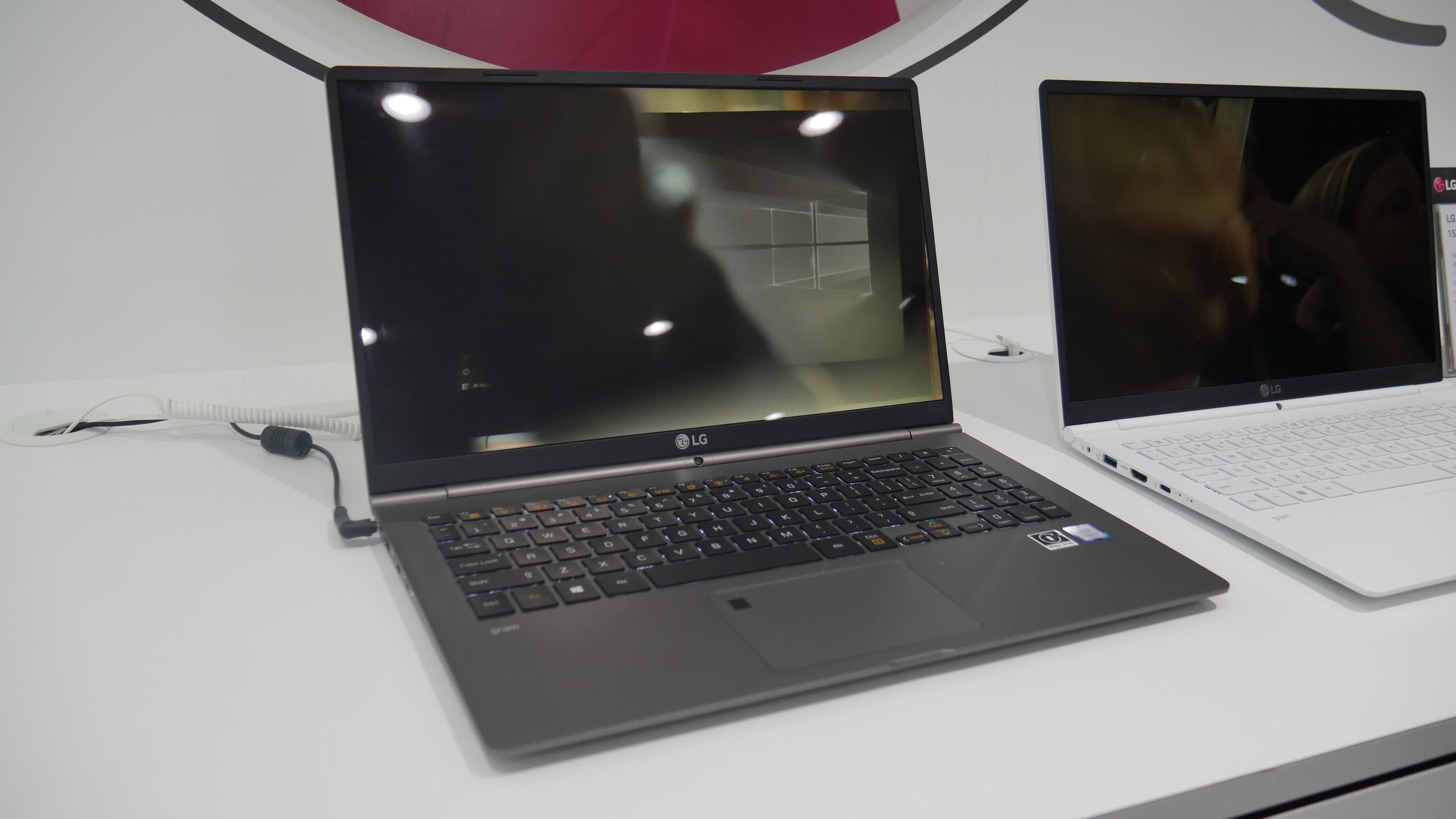 The LG Gram will be released in three different sizes. The 13-inch, 14-inch, and 15-inch will come packed with some promising internals:

LG has not released official pricing or a release date for the Gram line, but expect the 13-inch to start at around $1,000 with the 14- and 15-inch costing a few hundred dollars more.