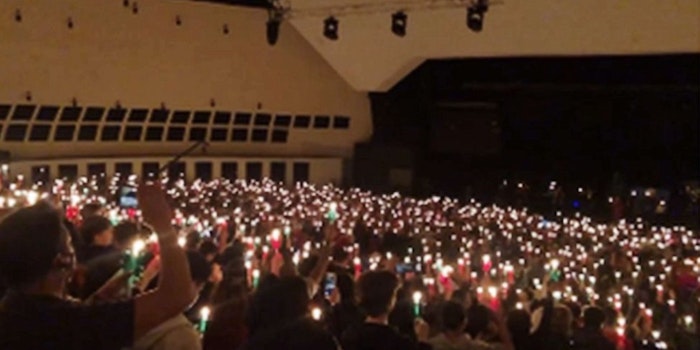 The church received a nearly $1 million PPP loan from the government.

A megachurch in New Mexico is attempting to scrub footage of a service it held on Christmas Eve in violation of rules regarding the coronavirus pandemic.