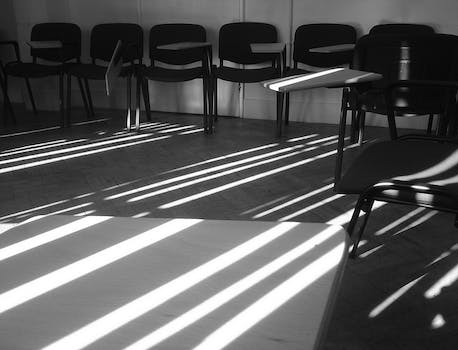 "Whatever it is, you can get it on eBay," except for the Learning Center, which hoped to raise $500,000 on the online auction site.

A struggling Philadelphia school’s dreams of raising money on eBay has been squashed.

The Learning Center asked for about $500,000 to help keep its doors open and its teachers employed. The money was not to purchase the school, but rather to to receive a “plethora of goodies, including a naming opportunity, a free large pizza, a personalized school coffee mug and the chance to deliver a speech at graduation,” the Associated Press reported.

The school in in Langhorne, Pa. is part of the 7,000-student Neshaminy School District, which has been plagued by strikes, death threats, and deep budget cuts over the last year. In early June teachers in the district went on strike for three days in hopes of getting a contract signed with the district for the first time in four years, CBS reported.

In an apparent act of desperation, the Learning Center turned to eBay, the popular online auction site.

Unfortunately, the listing has been removed after the school, though it’s unclear at this time why it was pulled and by whom.

The Daily Dot has reached out to the school and eBay for a comment on the listing removal and is waiting to hear back.