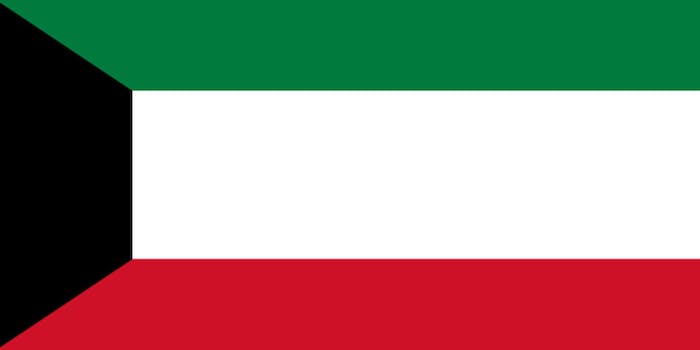 Ministers met Tuesday to discuss a proposed law that would regulate the use of social media.

A proposed law in Kuwait to criminalize “misuse” of social media is moving forward.

Minister of Information Minister Sheikh Mohammad al-Mubarak Al-Sabah gathered the respective ministers of the Interior and Communications Tuesday to talk about the law, the Arabic-language newspaper Al-Kuwaitiah reported.

The Arab Times online wrote that in the meeting, Al-Sabah claimed that people are making deceptive social media accounts, particularly on Twitter, and that they could lead to civil unrest. He proposed a fine of KD 50,000 ($175,000) and two years jail time.

Even without such a law, in recent months Kuwait has jailed several of its citizens for tweets and other online activity deemed insulting to Islam. The country is even debating instituting the death penalty for blasphemy, which would apply to statements its citizens make online.

Those arrests were based on religious laws, though. In April, Al-Sabah called for strict social media legislation using language that indicated he was interested in curbing dissent.

A social media law would “allow government entities to regulate the use of the different new media outlets such as Twitter,” he said. In turn, that would “safeguard the cohesiveness of the population and society.”