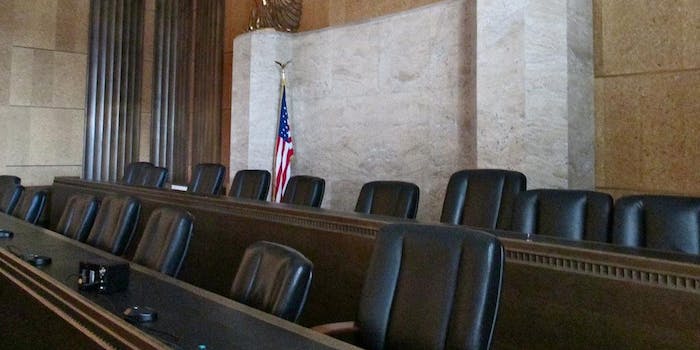 A historic case remains in a gray area right until the end.

2. I have been inspired by the thousands of people who have reached out to me over the past three years with support.

4. Because of social media and live reports, the problem of gender discrimination in venture capital has received attention around the globe

5. While today’s outcome is a disappointment, I take consolation in knowing that people really listened

6. If we do not share our stories and shine a light on inequities, things will not change

7. Hopefully my case will inspire the venture capital industry to level the playing field for everyone, including women and minorities

9. To support the entrepreneurs of tomorrow, we need to show leadership today.

10. And thank you to the team and board @reddit for standing by me.

#8 @ekp proves to me once again that she has an amazing sense of humor! #ellenpao

Late Friday afternoon, the jury fumbled the vote count in one of the case’s key allegations—that Kleiner terminated Ellen Pao’s employment in retaliation for the lawsuit she had filed. With reporters for sites like BuzzFeed and Re/code issuing live updates from the courthouse, the jury returned an 8-4 verdict in what looked like a final blow to Pao’s case.

Uh oh. Not so fast! Jury did bad math. 8-4 nos yeses versus 9-3 on the last claim of retaliation. #ellenpao Judge sends jury back.

Here's the text of the 4th claim where the miscount was (from the jury form) https://t.co/55BTMlZndU #kleinerperkins pic.twitter.com/rBuY2P84KN

After Friday afternoon’s flurry of confusion, the court clarified that the jury must reach a final verdict of 9-3 and the jury resumed deliberations. The suit, filed in San Francisco’s Superior Court in 2012, went to trial in late February.

Pao’s lawsuit is widely regarded as a historic moment for the tech community. Even beyond the bounds of tech, the case’s high-profile issues are imperative for employers to examine corporate culture for overt instances of sexism and symptoms of structural, unconscious gender bias within their own corporate cultures.