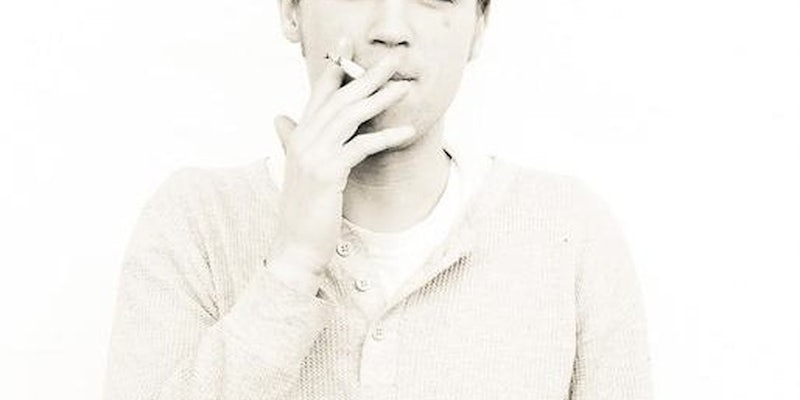 Meet the troll behind the Kill Mitt Romney Facebook page

Joshua Scott Albert likes to kick the proverbial hive, except he does so with the click of a mouse.

“I try to get a reaction out of people, and I try to push boundaries and make people kind of question things, and the reaction has been insane,” Albert told the Daily Dot.

Albert first gained online notoriety via his blog, Staphmeal.com, which he used to anonymously and profanely call out restaurants in the Philadelphia area that allegedly mistreated their employees. In one such post, Albert accused restaurateur Stephen Starr of “rap[ing] his employees” by taking a portion of their tips.

In September 2011, Georges Perrier— another restaurateur in the Philadelphia area— filed a lawsuit against the site after he was accused of being a racist. As a result, Albert stepped forward publicly in an interview with Eater, but that didn’t stop his exploits. It just changed his focus.

“I saw how much money had been thrown at them, at the reward money,” Albert said. “And I saw how fast they had a lead on these two guys. The city was just in an outrage. They valued one life over another.

“I made this page as a joke. It was naturally made to piss people off.”

The response against Albert was overwhelming and immediate. A counter page, Remove the Cop Killers Support Page, was created on Aug. 25. It garnered 20,000 likes and prompted Facebook to take down the Albert’s page. (Facebook’s Statement of Rights and Responsibilities prohibit the post of content that is “hate speech, threatening, or pornographic; incites violence; or contains nudity or graphic or gratuitous violence.”)

Before that happened, a couple of police officers broke the golden rule for dealing with online harassers: Don’t feed the trolls. Their threatening remarks on Facebook  were promptly published as screenshots on Staphmeal.com.

Then Albert celebrated by posting a picture of his penis on the site.

His real coup, however, came with Kill Mitt Romney, a barebones Facebook page Albert created that contained nothing more than an image of the Republican candidate and a one sentence description. It started as a joke, but when he posted a link to it on the now-defunct page, I Support Chancier McFarland & Rafael Jones, the blowback was undeniable.

Several conservative blogs, including Drudge Report, picked up the story. Fox News weighed in, and one individual even decided to make a YouTube video expressing his disbelief and anger.

“Every piece of white trash Republican has really shown their hand on this matter,” he said

Following the surge of media exposure, Albert published a post proudly highlighting the articles written about him. He also added fuel to the fire by revealing that in addition to Kill Mitt Romney, he had also created pages advocating for the murder of Karl Rove, Dick Cheney, Rush Limbaugh, and—wait for it—baby seals.

Traffic for his site has skyrocketed from the attention. Prior to creation of his first Facebook page, Staphmeal.com’s averaged between 1,000 to 2,000 unique visitors a day. Since then, those figures have jumped to 10,000 to 15,000 visitors.

“It has nothing to do with attention,” he said. “If you’re going to print anything, I would like that. It’d be nice.

“I do like bringing attention to police brutality and police misconduct. I am a rather liberal person, so why not make fun of some Republicans?”

When I suggested via email that he was trolling people just for lulz, Albert didn’t necessarily deny it.

“ You say ‘troll’ like it’s a bad thing,” he wrote. “I personally think trolls are pretty fucking cool.”