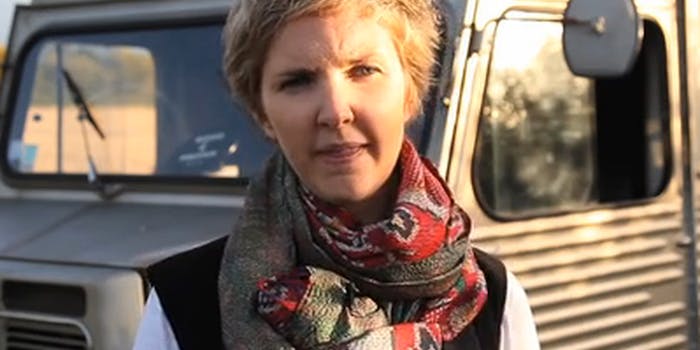 Kickstarter launches in the U.K., already has tea project

Kickstarter has stamped its passport and is now operating in the United Kingdom.

The crowdsourced fundraising website went live Wednesday after it announced plans to launch a U.K. version earlier this month. The new site allows British-based clientele to raise money in pounds sterling, and users’ accounts are now located there, thus ending the need to have a U.S.-based bank account.

Kickstarter U.K. won’t be hosted on separate .co.uk domain,  rather British projects will be listed side-by-side with other proposals, but in  British currency. While U.S. accounts use Amazon Payments, which requires that money be transferred in U.S. dollars, U.K. accounts will be utilizing another third-party payment system.

The U.K. is already home to several Kickstarter competitors, including Seedrs, Crowdfunder, and Peoplefund.it, but Kickstarter’s brand visibility could help it break through the crowded marketplace.

“I think it’s because it’s the cool factor. Kickstarter was the original – they’re the classic tech start-up. They’re cool young guys who had a great idea,” said British resident Emilie Holmes to BBC News. Holmes is launching—wait for it—a tea business on the U.K. version of Kickstarter.

“Most importantly, I think what the UK sites have missed a trick with is that Kickstarter is very strict on what they accept.”

Since launching in 2009, fledgling artists, video game creators, and clothes designers have seen a success rate of around 40 percent with more than 70,000 projects pitched. If a project meets its funding goal, it receives a 95 percent cut of the cash with the remaining 5 percent goes to the New York-based company.

Kickstarter is monitoring the launch closely and might expand the service to other countries if it’s successful.