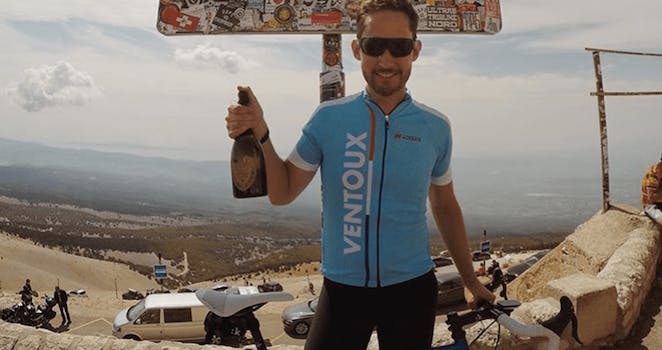 Posts since May 2018 have recently disappeared from his grid.

Truly no one is above deleting old Instagram pictures to curate the perfect grid. Instagram co-founder Kevin Systrom has quietly been deleting his Instagram posts from the past year and a half.

Naturally, Systrom has historically been an active Instagram user, posting pictures of his wife, his daughter, and the picturesque places he travels. But posts since May 2018 have recently disappeared from his grid.

The most recent picture on Systrom’s feed is a selfie with daughter Freya from May 20, 2018. But the internet archive Wayback Machine shows that as of June 2019 there were 14 posts after Systrom’s May 2018 selfie. But by October 2019, all 14 posts had been deleted.

There were photos of Systrom at work, with friends, and even a snapshot of a beautiful sunset. But his posts also showed his departure from Facebook, and the announcement that Adam Mosseri would become head of Instagram.

It’s unclear why Systrom started deleting posts when he did, but there is speculation his departure from Instagram may have something to do with it.

Systrom and fellow co-founder Mike Krieger sold Instagram to Facebook in 2012, and Systrom served as Instagram’s CEO for the next six years. But in September 2018 both Systrom and Krieger announced their departures from Instagram, saying in a statement it was time “to explore [their] curiosity and creativity again.”

According to Business Insider, there had been a “long buildup of friction” between the founders of Instagram and Facebook which could not be resolved.

As for Systrom’s Instagram, we’ll just have to wait and see if he starts posting again, or if the co-founder has truly broken up with Instagram.