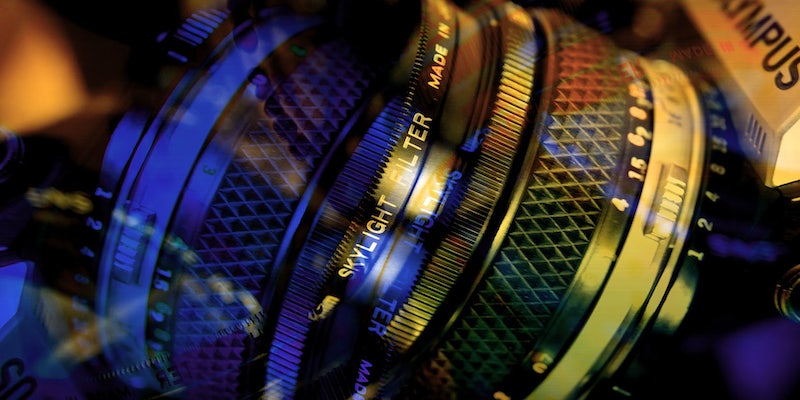 The founder of yougotposted.com also owes $10,000 to his victims.

Bollaert, the former webmaster of the now-defunct yougotposted.com, was convicted in February on 27 counts of felony identity theft and extortion. Along with a partner, Bollaert posted nude photos, and frequently charged the women depicted to take the photos down.

According to legal blogger Adam Steinbaugh, who attended the trial, the court heard that Bollaert was no stranger to seedy business plans, having been convicted of making misleading statements related to purchasing 31 semiautomatic weapons. Bollaert reportedly believed the guns would become valuable if the U.S. passed stricter anti-gun laws.

In addition to his prison term, Bollaert was ordered to pay $10,000 in restitution to his victims.