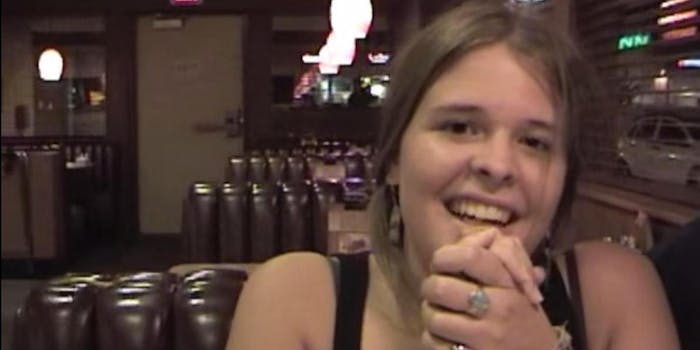 'As painful as this is for our family, we just feel like the world needs to know the truth.'

New revelations about American Kayla Mueller’s time as an Islamic State hostage emerged on what would have been her 27th birthday. Her family also posted a tribute video of Mueller to mark the day.

Mueller’s family announced Friday that the FBI had shared new details with them about Mueller’s experience in captivity, including that she had been tortured and raped by Abu Bakr al-Baghdadi, an ISIS leader. Carl and Marsha Mueller, Kayla’s parents, said the FBI told them about the torture and sexual assault in June.

“As painful as this is for our family, we just feel like the world needs to know the truth,” Carl Mueller told the Washington Post. Mueller’s family had previously announced that she sent them a letter in spring 2014 in which she said she was “completely unharmed + healthy.”

Mueller, an aid worker, was taken hostage in August 2013 as she was leaving a hospital in Aleppo, Syria. She was held for 18 months. The circumstances of her death are unclear—ISIS stated Mueller was killed during a Jordanian air strike, a narrative disputed by U.S. officials. The FBI said details about Mueller’s treatment were provided by the wife of an ISIS official who was captured in May and by two young Yazidi women who were held captive with Mueller.

In the tribute video, which was posted to YouTube back in February but repromoted yesterday, Mueller is seen laughing and lip-syncing to music with friends. “It’s never goodbye among friends,” she said. “I hope I never forget that everything happens for a reason and that nothing should be a regret.”