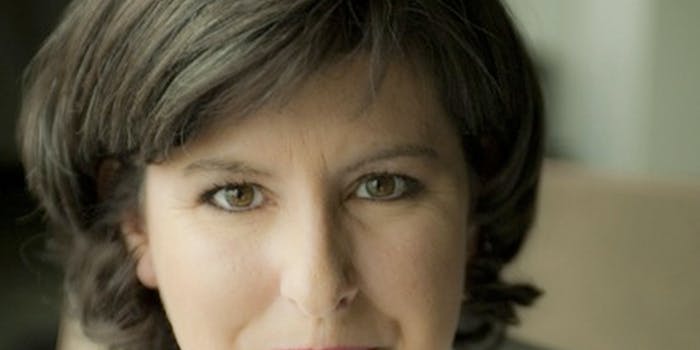 Embattled executive provides valuable lessons in how not to communicate online.

Whatever side you took in the Susan G. Komen-Planned Parenthood fracas, there’s one thing everyone should agree on: Karen Handel, the nonprofit’s top policy executive at the eye of the storm, handled her resignation about as badly as possible.

Handel ran on an anti-abortion platform for governor of Georgia before joining the Komen foundation, a well-known advocate for breast-cancer patients, in April. Given her political history, critics naturally focused on Handel when Komen announced it would stop issuing grants to Planned Parenthood for mammograms and other health initiatives. After Komen faced a firestorm of criticism, it reversed course—and Handel promptly resigned.

Handel is hardly a social-media expert. She barely tweeted over the past year. So when she did engage on Twitter about the issue, retweeting a Planned Parenthood foe who said Komen critics should “cry me a river,” her response stood out all the more.

Now, in announcing her resignation, Handel set up a subsidiary Twitter account, bizarrely named “Karen Handel Komen”—as if she’d gotten a divorce from her employer but kept her married name. The account’s one and only tweet is a sentence fragment, “It is with great sadness,” followed by a link to a one-post WordPress blog, also named “Karen Handel Komen,” in which she published her resignation letter.

For good measure, she also started a Facebook page named “Karen Handel Komen.” It also has the same sentence fragment and link to her blog page.

Why this spammy approach to social media? The Komen foundation and Handel haven’t responded to my tweeted inquiries for comment. But I’ve seen enough bad search-engine optimization in my time to suspect strongly that this is what Handel is doing: She’s trying to direct searches for the phrase “Karen Handel Komen” to her vestigial online presences.

There’s no actual attempt to engage with critics or supporters. Handel is just trying to game the system. The good news: This sloppy, thoughtless approach to Web communities isn’t paying off. She has a grand total of 171 followers on Twitter for @handelkomen and 21 likes on Facebook.

In other words, she’s getting back what she put in—just about nothing.