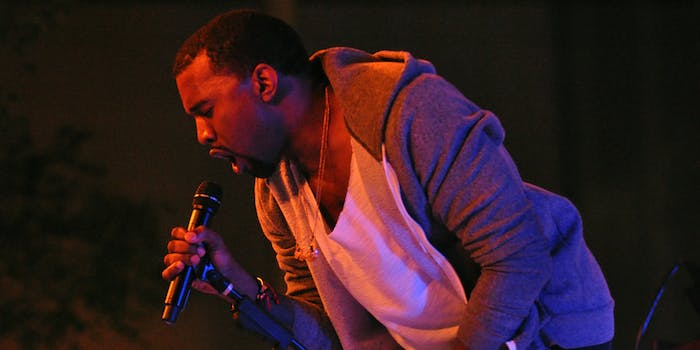 This ought to be interesting. And probably lucrative, too.

Celebrated egoist Kanye West says he is creating a video game in which the object is to get his deceased mother into heaven.

West revealed the basic premise of the game in an interview on the morning radio talk show The Breakfast Club.

The singer added, “We’ve been working on it for like six months.”

One can’t help but recall that West’s wife, Kim Kardashian, also has a vanity video game about herself.