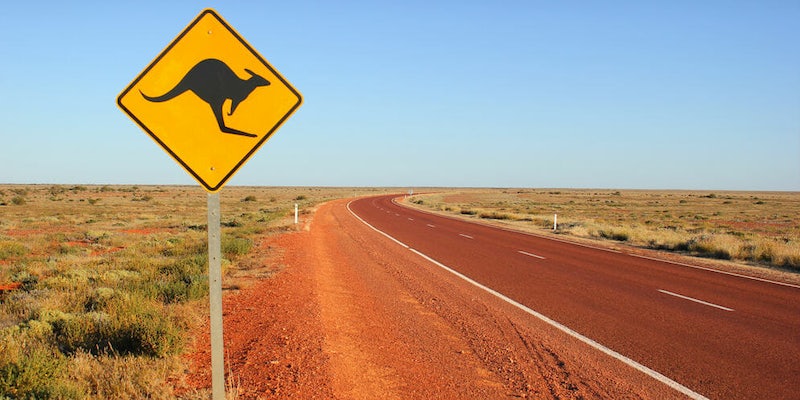 Kangaroos are proving too stealthy for Volvo’s self-driving systems

The Swedish automaker says this problem won't delay the launch of its autonomous vehicles, though.

The marsupial’s unique movements appear to cause problems for the vehicle’s animal detection system, which identifies large animals by using the ground as a reference point to their distance from the car.

“We’ve noticed with the kangaroo being in mid-flight, when it’s in the air it actually looks like it’s further away, then it lands and it looks closer,” Volvo Australia’s technical manager David Pickett told ABC Australia.

In general, kangaroos are a serious problem for drivers in Australia. They cause more accidents in the country than all other animals combined and reportedly account for nine out of 10 animal-related collisions.

The system Volvo is using was successful in avoiding other large wildlife, like deer, elk, and caribou. Volvo assures the unexpected problem caused by kangaroos is simply part of the process of perfecting its self-driving technology and shouldn’t delay the launch of autonomous cars in Australia.

“Any company that would be working on the autonomous car concept would be having to do the same developmental work,” Kevin McCann, managing director of Volvo Australia, told the Guardian. “It’s a fairly drawn-out process. We don’t even refer to it specifically as kangaroo detection, it’s what we call small animal detection.”