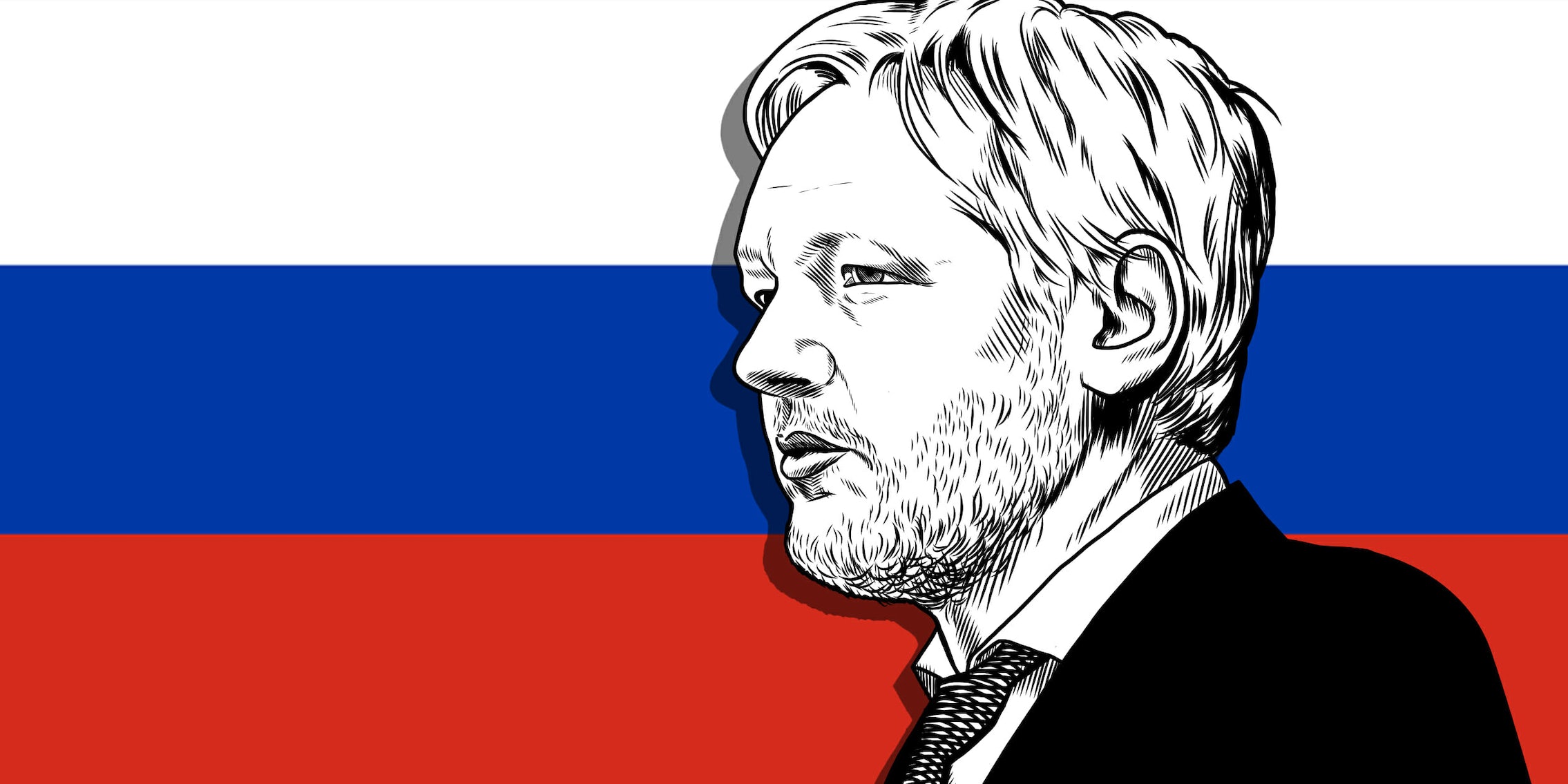 A huge trove of documents reveals new ties between Julian Assange and Russia.

WikiLeaks is once again at the center of a leak of a huge trove of documents. But this time, instead of CIA documents or John Podesta’s emails, the documents are WikiLeaks own, focusing on the organization and its founder, Julian Assange.

Among the documents obtained by the Associated Press is a letter authorizing Israel Shamir, a Holocaust denier and associate of Assange’s, to apply for a Russian visa on Assange’s behalf in 2010. The visa was not granted, and it’s not clear if the letter was ever even delivered. WikiLeaks denied that Assange authored the letter via a statement on Twitter, claiming it was the work of Sigurdur Thordarson, who worked with WikiLeaks from 2010 to 2011.

Mr. Assange did not apply for such a visa at any time or author the document. The source is document fabricator & paid FBI informant Sigurdur Thordarson who was sentenced to prison for fabricating docs impersonating Assange, multiple frauds & pedophilllia. https://t.co/xzMfhctFx4

It’s not the first time that documents about the inner workings of WikiLeaks have been leaked, but it is possibly the largest leak so far, and includes chat logs, financial records, emails, and other documents from the organization, according to the Associated Press.

Five former WikiLeaks employees, all of whom asked to remain anonymous citing concerns about retaliation or concern about their association with WikiLeaks, confirmed the authenticity of the emails.

The documents also discuss Assange’s attempts to avoid extradition to Sweden for sex crimes allegedly committed in 2010. The charges against him were eventually dropped last year. Assange escaped extradition by living in the Ecuadorian Embassy in London.

Assange and WikiLeaks have been part of some of the most high-profile leaks of the past ten years, from the Chelsea Manning leaks showing footage of American airstrikes in Afghanistan and Iraq, as well as hundreds of thousands of diplomatic cables, to releasing thousands of emails from the Hillary Clinton campaign in 2016.

In the summer of 2016, the Russian government hacked into Clinton’s email servers and then most likely gave what they found to WikiLeaks. Although Assange previously denied working with Russia, the investigation by Robert Mueller revealed the connections between Assange’s organization and the Russian state.