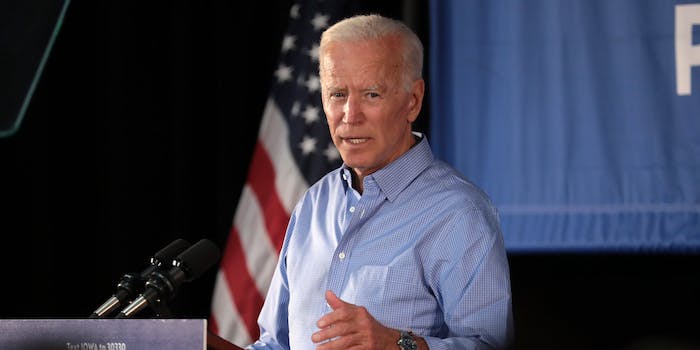 The win is another in a string of them for the former vice president.

Biden’s projected win continues his strong showings dating back to the South Carolina primary last month. Since then, he has performed extremely well on Super Tuesday—including winning Texas.

Michigan had the most delegates up for grabs on Tuesday among the handful of states voting. Michigan will also be important for any 2020 Democratic candidate seeking to unseat President Donald Trump in November.

NBC News and the AP called the race in favor of Biden at 8pm CT.

Michigan was a state that Sanders won in the 2016 primary, defeating Hillary Clinton in a narrow victory. However, he has appeared to underperform in key counties compared to last election.

The Mississippi and Missouri races were called for Biden shortly after polls closed at 7pm CT, with Black voters breaking overwhelmingly for Biden.

The other states voting on Tuesday include: Idaho, North Dakota, and Washington.