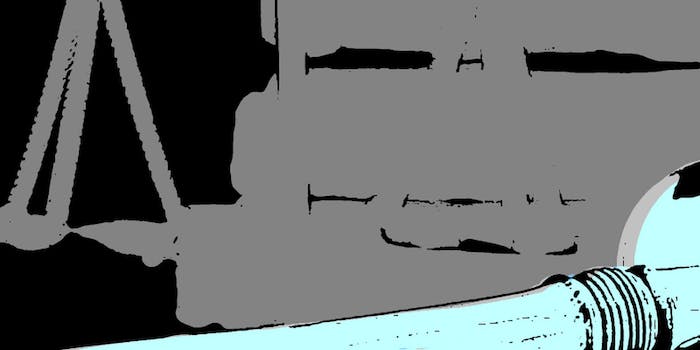 Can Jim Webb beat Clinton and Sanders in 2016? He’s going to try.

Can his military experience set him apart from the pack?

Jim Webb, a former Democratic Senator from Virginia, is running for president.

Like many other Democrats facing the formidable candidacy of Clinton, Webb argues that voters deserve more choices.

“I understand the odds, particularly in today’s political climate where fair debate is so often drowned out by huge sums of money,” Webb wrote in a statement published on his website on Thursday. “I know that more than one candidate in this process intends to raise at least a billion dollars–some estimates run as high as two billion dollars–in direct and indirect financial support. … But our country needs a fresh approach to solving the problems that confront us and too often unnecessarily divide us.”

Webb, who announced an exploratory committee last November, made headlines recently when he defended the Confederate flag amid nationwide controversy following the mass killing of nine black churchgoers in Charleston, South Carolina.

“This is an emotional time and we all need to think through these issues with a care that recognizes the need for change but also respects the complicated history of the Civil War. The Confederate Battle Flag has wrongly been used for racist and other purposes in recent decades,” Webb wrote in a Facebook post. “It should not be used in any way as a political symbol that divides us.”

Webb is the only U.S. military veteran in the Democratic race so far, a fact that he stressed as a major advantage when he wrote “there is no greater responsibility for our President than the vital role of Commander in Chief.”