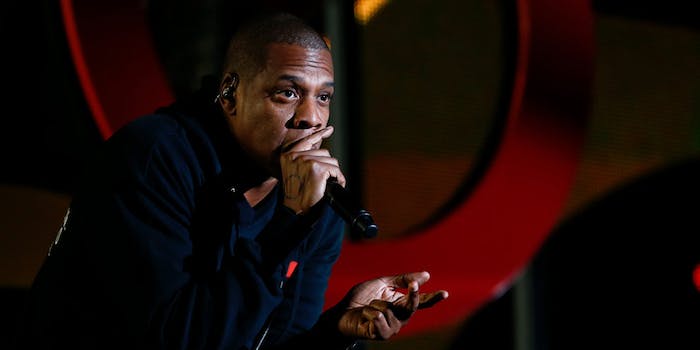 With plans to expand.

Jay Z’s Roc Nation announced on Monday the creation of Arrive, an investment company for startups. The rapper and businessman invested in Uber’s Series C back in 2013 when the company was valued at just north of $3 million. It is now valued at upward of $65 billion. His new venture capital firm will be looking to mimic that success by providing early stage startups with brand services, business development, advisory, and capital to help them grow, according to a Roc Nation press release.

Arrive sounds like the first of many investment companies Roc Nation plans to create over the next few years. The entertainment company says it intends to focus on social media investing later this year and anticipates the launch of more traditional venture fund to support its existing portfolio of companies.

Roc Nation has some experience growing startups. In 2014 it created Tidal, a music streaming platform with the uphill battle of competing with iTunes and Spotify. Earlier this year, Sprint paid $200 million for a 33 percent stake in the service.