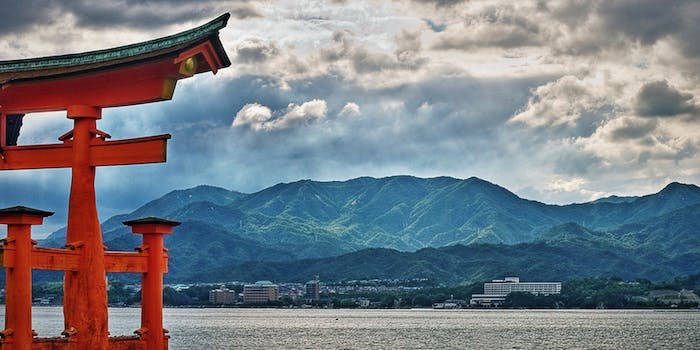 Tokyo will host the 2020 Olympics, and though the ritualistic pageant of nationalism and athletics is six years away, preparations are already under way. The Tokyo Games will give Japan an opportunity to highlight how well the island nation has recovered from the earthquake and tsunami in 2011, as well as the radiation crisis at the Fukushima nuclear plant following the natural disasters. It will be a way to bolster Japan’s appeal as a tourist destination, and the agencies tasked with attracting foreign visitors are taking the event’s potential seriously.

Unlike Russia’s attitude towards social media during the Sochi Games, Japan is already encouraging ways to positively incorporate tweets, posts, and likes into its Games.

The Japanese Tourism Agency is considering using a data processing company to analyze Twitter and social media to gauge how foreign visitors feel about the city and the Games. By looking at tweets critiquing or complimenting major tourist attractions and city services, the government hopes to get a better understanding of how people from different countries and cultures feel about visiting.

This could help it learn where to put up signs to help people get around the city, or where to station temporary workers that could guide people through Roppongi or point them towards the Meiji Shrine. And the Twitter investigation won’t need to stop as the Games get going. If organizers monitor the tweets in real-time, it could also be a savvy way to observe what is working and what isn’t working and make adjustments over the course of the Games.