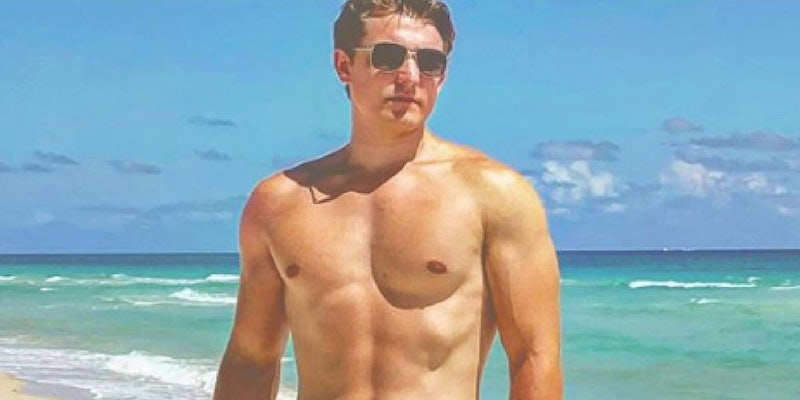 He's charging $50 per month for access to his pics and videos.

Far-right troll Jacob Wohl has created an OnlyFans account, where it appears he’s charging $50 a month for a subscription to his pictures and videos.

OnlyFans is a subscription platform where “fans” pay creators a monthly fee to access sexual content. The conservative conspiracy theorist joined the platform in mid-April “by popular demand,” according to Wohl.

“For only $50 (per month!!!) you can get exclusive access to, uh….who knows what,” wrote a Twitter account that has been reporting on the far-right Trump supporter. “As far as we’re concerned, some gateways are better left closed. Forever.”

The 22-year-old conservative is known for his wild conspiracy theories, like a debunked claim about Sen. Elizabeth Warren (D-Mass.) being involved in a sex scandal. He’s also infamous for his repeated scams.

Now, he just might become known as a NSFW creator. (However without paying for a subscription, it’s unclear what he’s using the account for, and it’s possible that he’s using OnlyFans account outside of its original intention.)

The OnlyFans account currently has nine photos and one video. Wohl also linked an Amazon wishlist to his account. The wishlist has a new MacBook computer and protein powder on it.

“Jacob Wohl has an OnlyFans, and I want to die,” one Twitter user wrote.

Others are also commenting about how expensive his monthly subscription is compared to other OnlyFans creators.

In November 2019, Wohl’s father, David, sold sexual pictures of himself to raise money for troops. Might his father be the next Wohl to join OnlyFans?