The anonymous Internet proves its worth in Iraq.

The order followed a surge of ruthless attacks by the militant group Islamic State of Iraq and Syria (ISIS), which as of Tuesday had reportedly advanced as close as 40 miles north of the nation’s capital of Baghdad.

In addition to widespread censorship, service providers cut Internet access completely to five provinces, including Anbar, Diyalah, Kirkuk, Ninawa, and Saleh El Din. Some of the areas have seen intense battles between a Sunni front, embodied in this conflict by ISIS, and those resisting the take over under the embattled Iraqi prime minister, Nouri al-Maliki.

While severing the communications of an invading force may be a sound militarily tactic, it has drawn the ire of online activists who are opposed to Internet blackouts under any circumstance. Mustafa Al-Bassam, a former blackhat hacker, is one who believes the Iraqi government is taking advantage of the situation.

Famous for his involvement in the 2011 LulzSec cyberattacks, Al-Bassam launched a website this week to help Iraqis circumvent censorship through the use of Tor. Usage of the open-source anonymizing network exploded this year after Turkey’s government imposed similar online traffic restrictions during widespread protests. Tor has been used in Thailand, Egypt, Iran, and other nations, during Internet crackdowns. 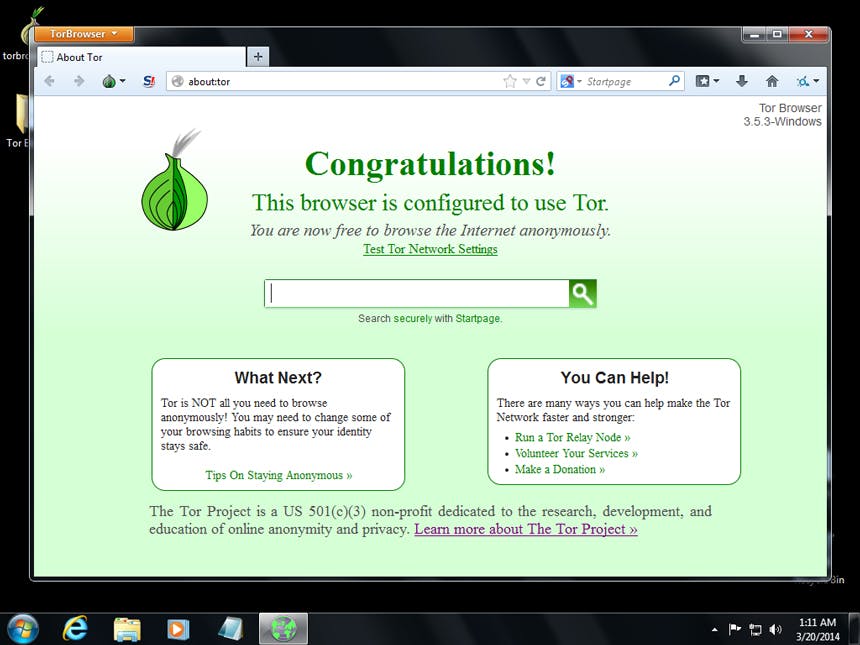 “There have been reports of torproject.org being blocked in Iraq, so the page was setup as an easy guide for Iraqis and Arabs to quickly get started with Tor and circumvent the social media blocks,” Al-Bassam told the Daily Dot.

While Al-Bassam said he does not condone ISIS, he believes the insurgents are being used as an excuse to impose broad censorship that will inflict damage to average citizens, rather than disrupt ISIS. “It’s not worth it,” he said.

“This is an ludicrous excuse for collateral censorship for a government that claims to be democratic, especially after the death of hundreds of thousands of people required to reach this state of government and remove the previous dictatorship that denied Iraqis their basic freedoms,“ Al-Bassam said.

The Iraqi government has blocked access to Tor’s main website, which prevents users from downloading the bundle package required to make use of its services. However, this has rarely been effective in the past since there are literally thousands of mirror websites set up—like Al-Bassam’s—which act as alternative download locations.

Here are a few:

For more, visit Al-Bassam’s website on how to circumvent censorship using Tor, complete with installation instructions in Arabic.